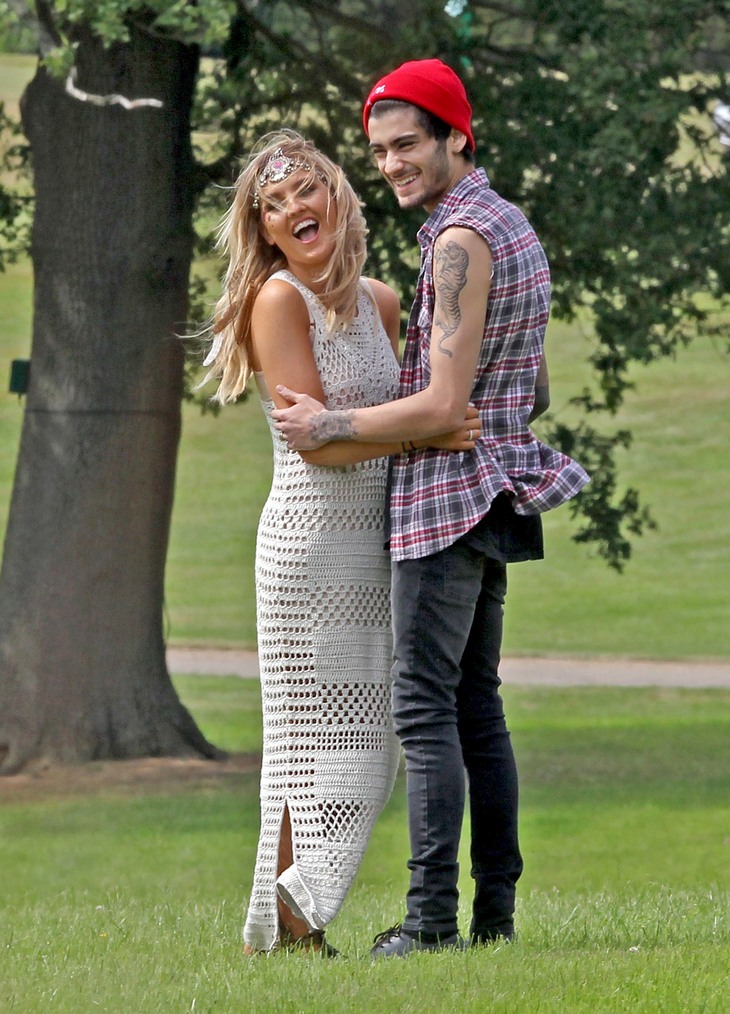 It looks like things have come to an end for Zayn Malik and Perrie Edwards. People Magazine initially reported that former One Direction star, Zayn Malik, and Little Mix singer, Perrie Edwards, have called off their engagement. These two initially got engaged back in August 2013, after dating for over a year.

A source revealed to People Magazine that Zayn was the one who decided to call off the engagement. The source goes onto state that Zayn told Perrie he wanted to end the engagement a little over two weeks ago. They add, “She’s been putting on a brave face as Little Mix have had promotion(s) to do, but she’s obviously devastated. Peru’s being supported by her bandmates, but she’s really in pieces about this.”

Zayn Malik and Perrie Edwards split comes as a shock to many fans, who believed that the relationship was going very strong. Neither Zayn or Perrie made it seem that things were going sour away from the public eye.

Of course, some fans are happy that Zayn Malik has broken up with Perrie Edwards. These fans, are the super fans who want Zayn all to themselves.

Still, other fans speculate that all of this is a part of Zayn’s new image. As you know, Zayn Malik left One Direction, hoping to take a break from the music industry. We later learned that this was not the case, and that Zayn Malik just wanted to focus on his solo career and put out the edgy music that he believed suited him.

Now, fans are thinking that Zayn breaking up with Perrie is all part of his master plan to turn himself into a “bad boy” artist, to gain a new type of fan. It is definitely possible, and we would not put it past his team to make Zayn go all bad boy on us to completely rid himself of his One Direction image.

What do you think? Is Zayn trying to hard to be someone he’s not, or were there underlying issues in his relationship with Perrie Edwards? Let us know in the comments below.