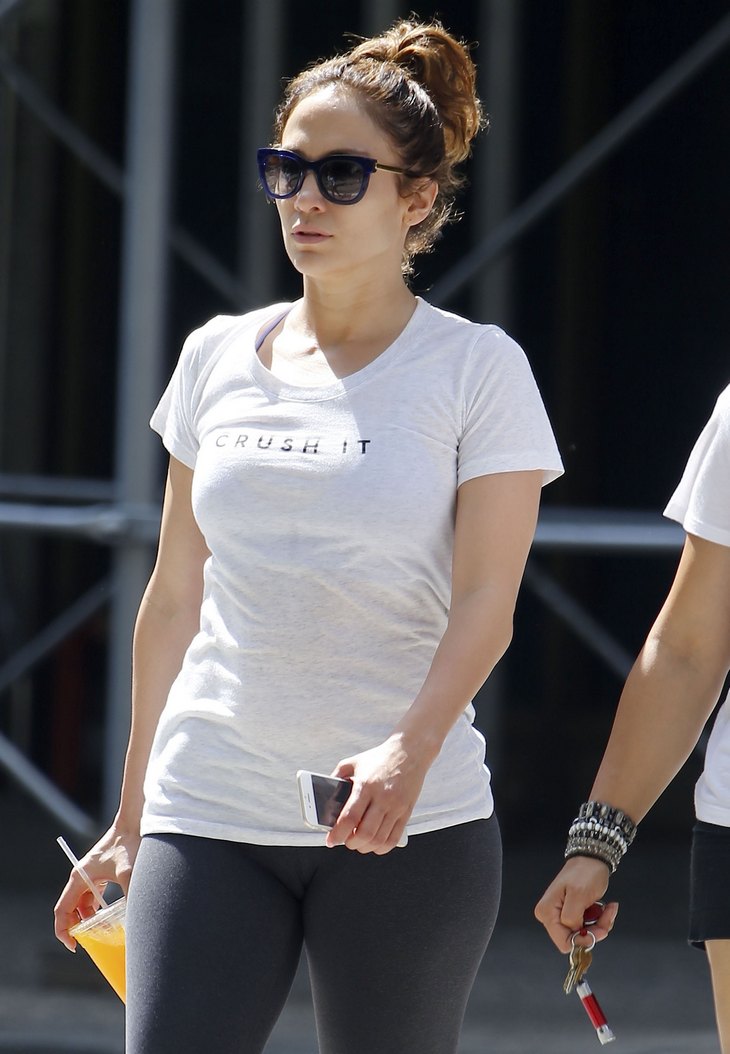 Jennifer Lopez is planning her 4th wedding to her on-again boyfriend and former back-up dancer Casper Smart. J-Lo and Casper have broken up and gotten back together more times than we can count on our two hands over the course of the last few years. But, apparently their recent reconciliation was the real deal, and the American Idol judge and her much younger boyfriend have decided to settle down and say their “I Do’s.”

According to Naughty Gossip, “JLO has started to plan a wedding with her 28-year-old boyfriend, Casper Smart. The buzz is that her 4th marriage will take place in October!” October is ions away in Casper and J-Lo’s world they could brea up and make up three or four times before the big wedding date arrives, so we aren’t going to get too excited about the upcoming nuptials until they are much closer.

Word on the internet is that after news of Ben Affleck’s divorce was confirmed, J-Lo has been giving her former fiancé a shoulder to cry on, and Casper Smart was none too happy about it. As much as we would like to think that Jennifer Lopez’s fame-hungry boy-toy finally realized he was basically the luckiest man alive and decided to put a ring on it, more than likely he just proposed because he was feeling intimidated by J-Lo’s hunky ex coming back in to her life.

What do you guys think? Will Jennifer Lopez’s 4th marriage finally be the one that makes it? Or are the odds of J-Lo and Casper Smart actually making it down the aisle slim to none? Let us know what you think in the comments below!