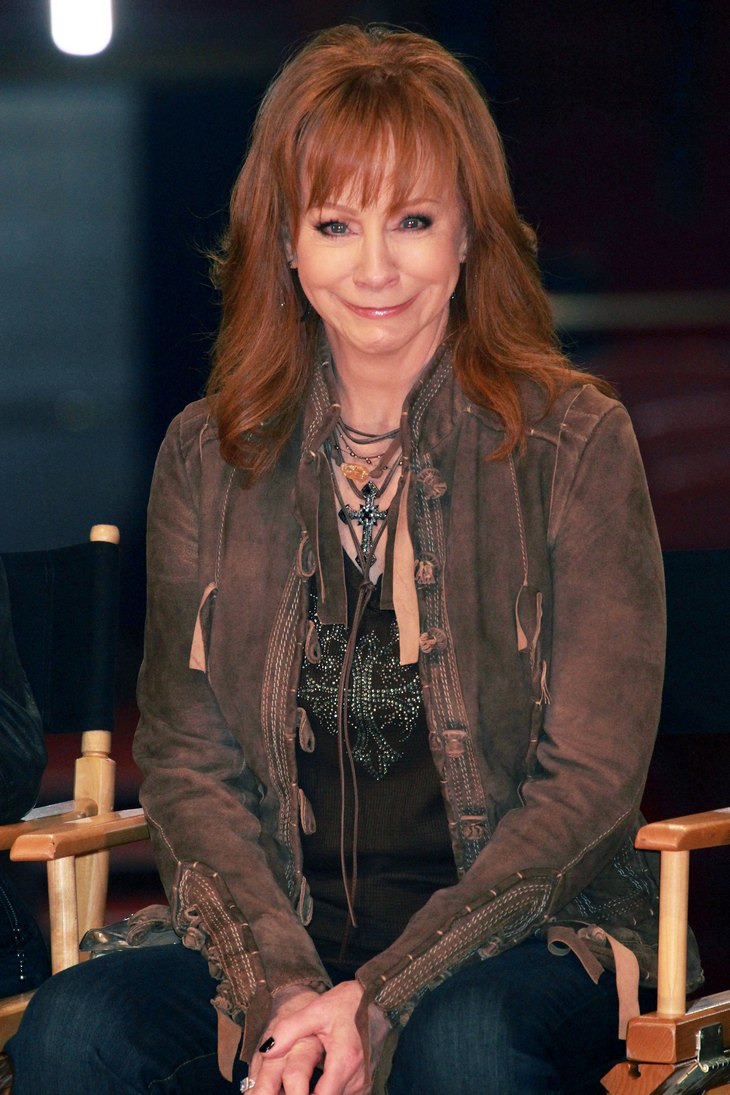 Is Reba McEntire the next superstar to get a divorce? This week country music singer Reba McEntire and her husband Narvel Blackstock confirmed that they had broken up and pulled the plug on their 26 year marriage. Seriously, if you can’t work out your issues after being married for nearly three decades, then no marriage is safe. Sadly, Reba’s break-up comes just a few weeks after fellow country music singers Blake Shelton and Miranda Lambert confirmed they too were getting a divorce.

Reba McEntire and Narvel Blackstock released an official statement confirming their break-up, and revealing that they were parting ways amicably and planned to continue working together. Narvel wasn’t just Reba’s husband, he also moonlit as her manager and producer. Reba and Narvel’s official statement reads, “Despite this being the end of their marriage, they continue to support each other. They have worked together for 35 years and will continue to do so. They have asked that you respect their privacy during this time.”

While Reba and Narvel have confirmed their break-up, it is unclear if they actually plan in filing for divorce. If they opt to remain legally married, no one would really blame them. After a 26 year marriage, it would take months, possibly even years to sort out a divorce and divvy up their assets and properties. If Reba does file for a divorce, here’s to hoping she had an iron-clad prenuptial agreement, because we can’t even begin to imagine how much money she has made over the past 26 years.

Are you shocked by Reba and Narvel’s break-up? Do you think that they could still work it out, or are they really over? Let us know what you think in the comments below!