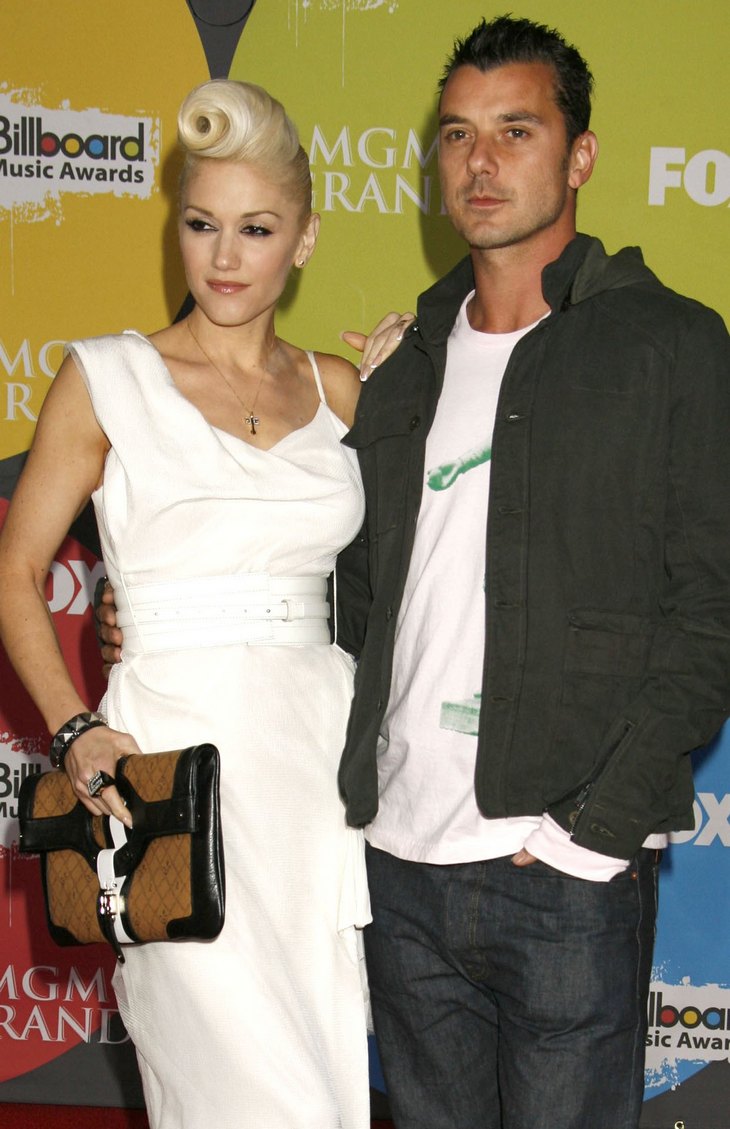 Did Gwen Stefani file for divorce from her husband Gavin Rossdale because he was gay? Earlier this week Gwen and Gavin shocked the world by announcing that they had pulled the plug on their 13 year marriage, and were splitting up. Although their official statement insisted that the rockers’ break-up was mutual, cheating rumors immediately took the internet by storm. But, according to Gavin’s former lover – a man named Marilyn, if Gavin cheated on Gwen it was most likely with a man!

In case you didn’t know, Gavin Rossdale was in a lengthy relationship with a cross-dresser named Marilyn before Gwen Stefani came along and he settled down with the “No Doubt” singer and they had three children. Although at first Gavin denied the rumors that he had a relationship with another man, he finally confirmed they were true in 2009 and insisted her was “just experimenting.”

When news of Gwen and Gavin’s divorce hit the news, Gavin’s former lover Marilyn spoke out on the scandal, he revealed that not only is he STILL in contact with Gavin, but he thinks the reason the couple split is Gavin’s sexuality! Marilyn dished to Radar Online, “He called our relationship an experimentation, indiscretion of youth. Our experiment went on for five years! If you don’t live in your own truth, whatever it may be, how can you be happy? You’re not at peace with yourself. Gwen didn’t want to know or acknowledge certain things about him. She wanted to edit his past and he wanted to as well.”

What do you guys think caused Gwen and Gavin’s divorce? Is it because Gavin is gay, and still talking to his old lover Marilyn? Let us know what you think in the comments below!