Selena Gomez Joining Broadway: Singer Inspired By Vanessa Hudgens, Wants Her Own Lead In A Musical 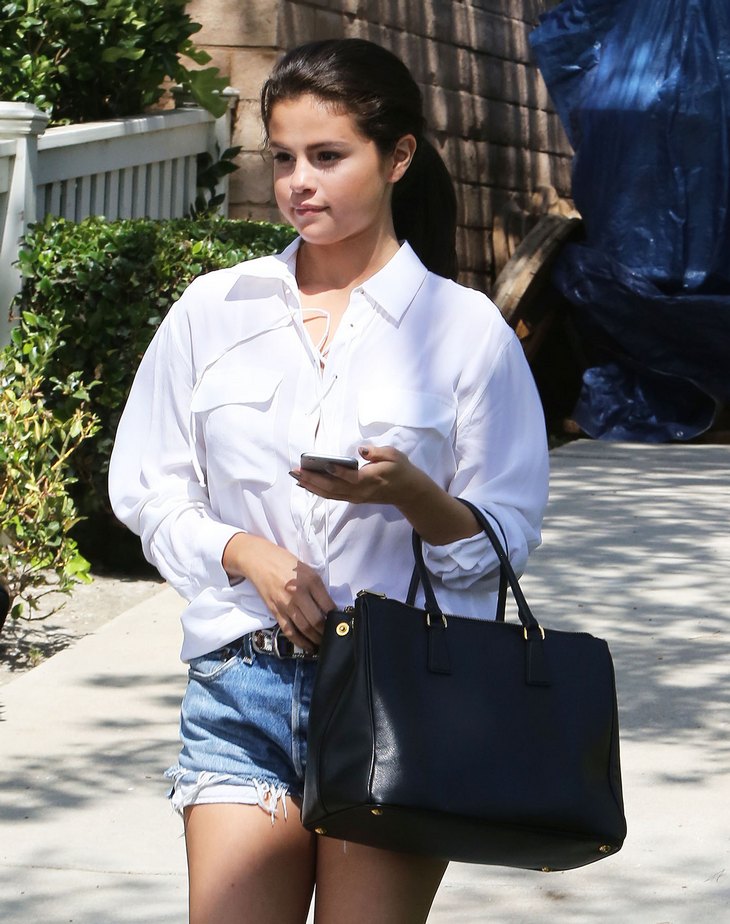 Is Selena Gomez headed to Broadway? The “Good For You” singer is currently promoting her new album “Revival,” which has an October release date – but she is already plotting her next big career move, which is reportedly Broadway! SelGo’s BFF Vanessa Hudgens made a big splash in Broadway with her performance in “Gigi” and Selena was so inspired that she is trying to land the lead in a musical too!

According to this week’s edition of OK! Magazine, Selena already has put feelers out on the East Coast and her team has been hounding Broadway producers. A source dished to OK! Magazine, “Selena is being pitched to Broadway producers for a leading role in a musical. She knows the music market is swamped right now and she would love to give her acting career a lift. She wants to leave Los Angeles for a while and try something new. Selena is definitely nervous to change course, but if she pulls it off it will give her so much confidence.”

Selena tends to bounce back and forth, she throws herself in to her music for a while and abandons her acting career – and then vice versa. In several interviews this year she has discussed her transformation this year, and the “new Selena.” What better way to show fans the new Selena, than to dive in to a huge project like Broadway?

If Selena Gomez does land the lead in a Broadway musical, will you waiting in line to buy tickets? Or do you think that it will be a huge flop? Will she be able to outshine her bestie Vanessa Hudgens? Let us know what you think in the comments below!