Ariana Grande Dating Justin Bieber: Did Ariana Just Confess She Has Been Secretly Hanging Out With Biebs? 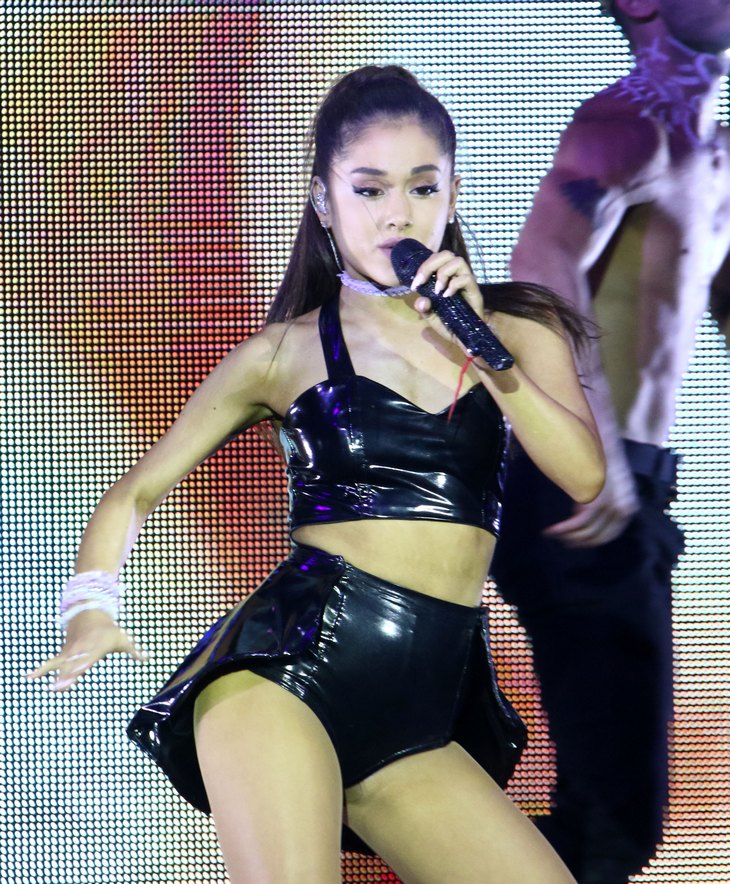 Is Ariana Grande secretly dating Justin Bieber? This isn’t the first time that rumors have hit the internet that Ariana and Justin Bieber are hooking up, and it probably won’t be the last time, but this time there might actually be some merit to them. Celebs have been helping Justin Promote his new single “What Do You Mean” on Twitter all summer. So, no one was surprised when Ariana posted a photo counting down the 22 days remaining before the highly anticipated new song hits the airwaves – but her caption seems to be speaking volumes.

On August 6 Ariana announced on Twitter that there were only 22 days remaining until Justin Bieber’s new single “What Do You Mean”’s official release date. Then she added, “Yes I have heard it and yes it is fantastic.” Of course, Ariana and Justin’s fans went crazy about her confession. Does that mean that Ariana and Justin have been hanging out, or having secret sessions in the studio? How did Ariana hear Justin’s song if it hasn’t been released and the singer is putting the finishing touches on it?

Sure, it’s a stretch to say that Justin Bieber and Ariana Grande are dating. But, one thing is for sure – they have definitely been hanging out together. How else would she have already heard Biebs’ new song? And, Justin Bieber is officially single again after his umpteenth reconciliation with Selena Gomez didn’t pan out.

Ariana Grande has been going through a bit of a rebellious stage, spitting on peoples’ donuts and what not – so maybe she finally decided to entertain the idea of hooking up with bad boy Justin Bieber. What do you guys think? Are Justin Bieber and Ariana Grande secretly hooking up? Let us know what you think in the comments below!