Keith Urban Cheating Scandal: Is He Hooking Up With Kelsea Ballerini On Tour – Nicole Kidman Freaking Out 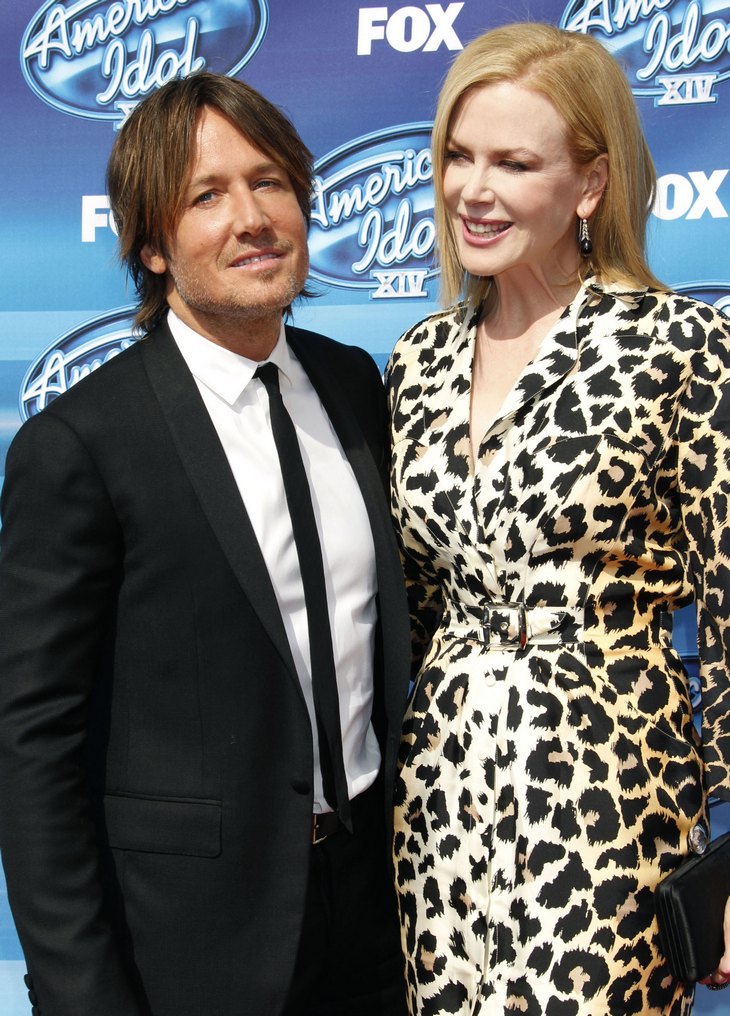 Is Keith Urban cheating on longtime wife Nicole Kidman while he is away on tour? Keith Urban and Nicole Kidman’s marriage has been in trouble for quite a while, and it seems like there is always a new report popping up teasing that they are on the verge of a divorce. But, this latest cheating scandal might be the final straw for the A-List couple.

Keith Urban has been on tour all summer, travelling across the country with his opening act – young and hot up-and-coming singer, Kelsea Ballerini. There were already whispers of Keith and Kelsea flirting on tour, but they reached a boiling point this month when Kelsea was photographed leaving Keith’s tour bus. The photos were printed in the latest edition of Australia’s Woman’s Day Magazine, and an eye witness dished to the magazine, “Kelsea hopped out of the bus dancing and smiling. She was hanging around his trailer and excited.”

Meanwhile, a new report in the tabloid In Touch insists that Kelsea and Keith’s relationship is strictly platonic and there is nothing going on between the two singers. It really doesn’t matter if Keith is or isn’t cheating on Nicole, the story is already out there and more than likely is wreaking havoc on their marriage. Nicole is constantly paranoid that her husband is cheating, and this latest scandal most likely has created a firestorm in their marriage. Although Keith Urban doesn’t exactly seem like the cheating type, celebrities have been cheating and getting divorced left and right this summer – nothing really surprises us anymore.

Do you think Keith is cheating on Nicole with Kelsea Ballerini? If he isn’t cheating, will Nicole believe him or file for divorce? Let us know what you think in the comments below!