The Notebook TV Show Headed To The CW: Nicholas Sparks Signs On As Producer, Noah And Allie Are Back! 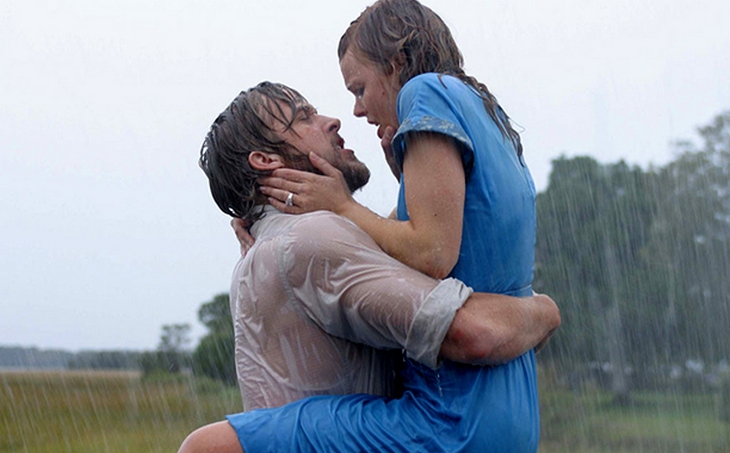 Are you ready for The Notebook TV show? Who hasn’t cried themselves to sleep watching the 2002 cult classic The Notebook, which skyrocketed Rachel McAdams and Ryan Gosling’s career – and their high-profile romance? The sappy movie is nearly 15 years old, and still wildly popular, and on the top of every boyfriend’s “most hated chick flick” list. And, now it is headed to the small screen!

According to various reports, there is a TV show in the works at The CW based on The Notebook, and appropriately named the same title. Before The Notebook was turned in to a hit movie, it was based on the popular novel by Nicholas Sparks, and Sparks has signed on as a producer for the television show. What does that mean? It means like other movies that are adapted for TV, The Notebook won’t be completely butchered – and will stay true to its original story.

The CW released a synopsis for The Notebook the TV show and teased, “This series will follow the romantic journey of the two beloved central characters Noah and Allie. It will follow the outset of their blossoming relationship as they build their lives and their future together. Against the backdrop of the racial politics, economic inequities, and social mores of post-World War II in late 1940s in North Carolina.”

Get your tissues ready guys! We’re not sure if our hearts an handle a weekly edition of The Notebook, but this is seriously the best news EVER! Are you as excited as we are for The CW’s new show? Let us know what you think in the comments below!