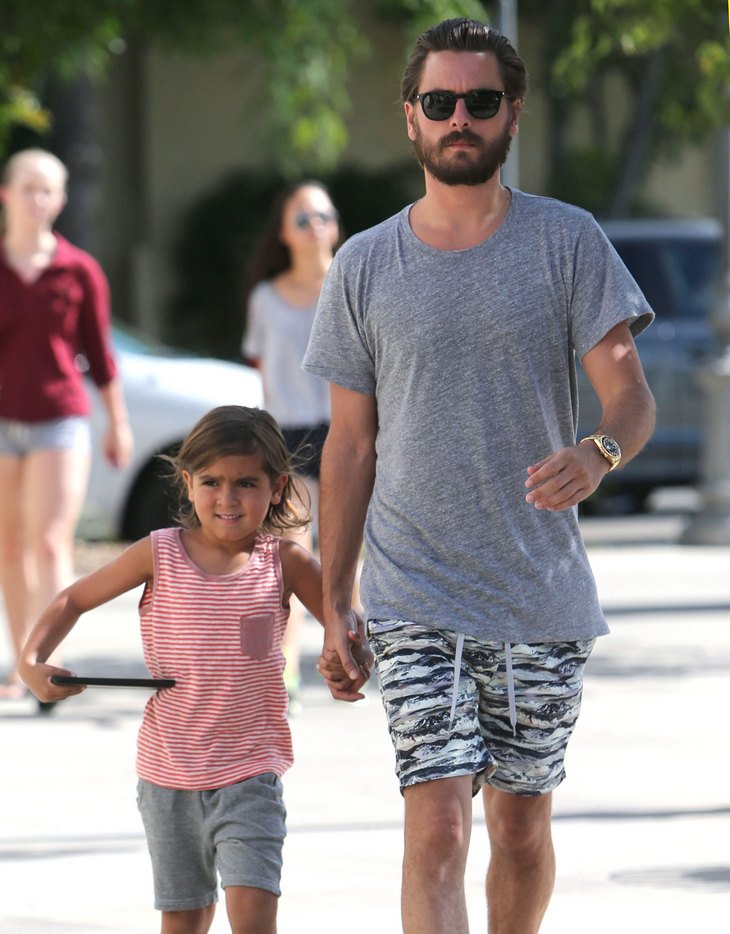 Dancing With The Stars 2015 spoilers tease that the Season 21 cast will be announced by ABC on September 14. Already some pretty bizarre celebs’ names are being tossed around by the DWTS rumor mill. Word on the internet is that Kourtney Kardashian’s drunken baby-daddy Scott Disick, aka “The Lord,” has been tapped to compete on the ABC dancing competition this fall.

If it weren’t for the fact that Scott Disick is a drunk mess, it wouldn’t be that absurd for him to appear on Dancing With The Stars. Kim Kardashian and her brother Rob Kardashian have both competed on DWTS in the past – so he would actually be the third Keeping Up With The Kardashians cast member to do so. But, let’s be real for a moment. If Scott Disick can’t even remember his daughter Penelope’s birthday (yes, that really happened and he forgot his own kid’s birthday) – then what are the odds of him making it to rehearsal multiple times a day. And, if he does show up – what are the odds of him being sober enough to rehearse.

According to Hollywood Life, Scott has signed on to DWTS because he thinks it will be a great way to win back Kourtney Kardashian after their messy break-up. As ridiculous as that theory sounds – it really is all irrelevant. There is no way ABC is ever going to take on a liability like Scott Disick on live television. Even when Scott is sober (which is basically never), he still has no filter and would offend over half of the Dancing With The Stars fan at home with his brash comments and attitude.

What do you think DWTS fans? Would you root for Scott Disick? Could there be any truth to the rumors that he has been cast in Season 21? Let us know what you think in the comments below!