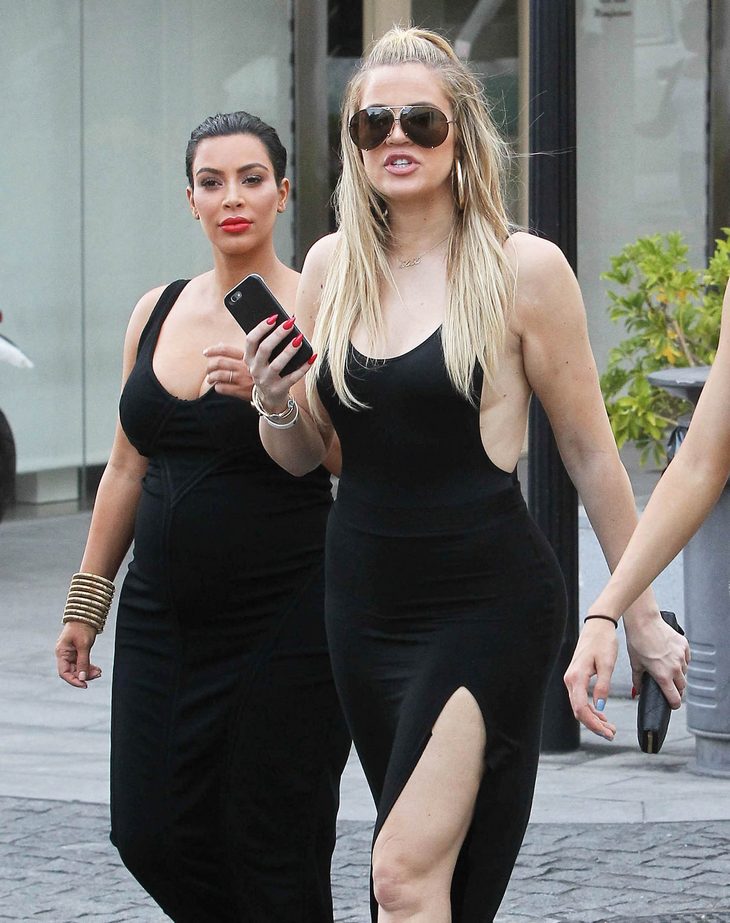 Khloe Kardashian is reportedly pregnant with her new boyfriend James Harden’s baby, and Lamar Odom is NOT happy about it. When Khloe suddenly decided to finalize her divorce from Lamar after two long drawn out years, word on the internet was that the KUWTK star decided to officially end her marriage because she was pregnant with her new boyfriend’s baby – and it looks like there may have been some truth to those reports.

Earlier this month Lamar Odom cornered Khloe outside of SoulCycle in Los Angeles and demanded to talk to her. The reality TV star freaked out, accused her ex-husband of stalking her, and then jumped in her car and drove away. According to a report from Celeb Dirty Laundry, the reason Lamar was so upset was because he heard that Khloe was pregnant with James Harden’s baby – and he realized that she really was moving on.

One of CDL’s sources dished, “Lamar heard that Khloe was pregnant and he lost it. He has always thought that he and Khloe would wind up getting back together. When he heard that she was having a baby with someone else, he knew it was really over, and he became unhinged. That’s why Khloe was so freaked out and left the gym. The old Khloe would have stood there and argued with him, and maybe even gotten physical.”

Everything seems to be adding up, Khloe’s sudden desire to finalize her divorce combined with Lamar’s erratic behavior could definitely mean that she is finally pregnant with baby number one. Do you think that Khloe is really pregnant this time? Let us know what you think in the comments below!