Beyonce Vogue Magazine Controversy: Bey Is A Total Diva And Refused Interview, Or Is She Battling Mental Health Issues? 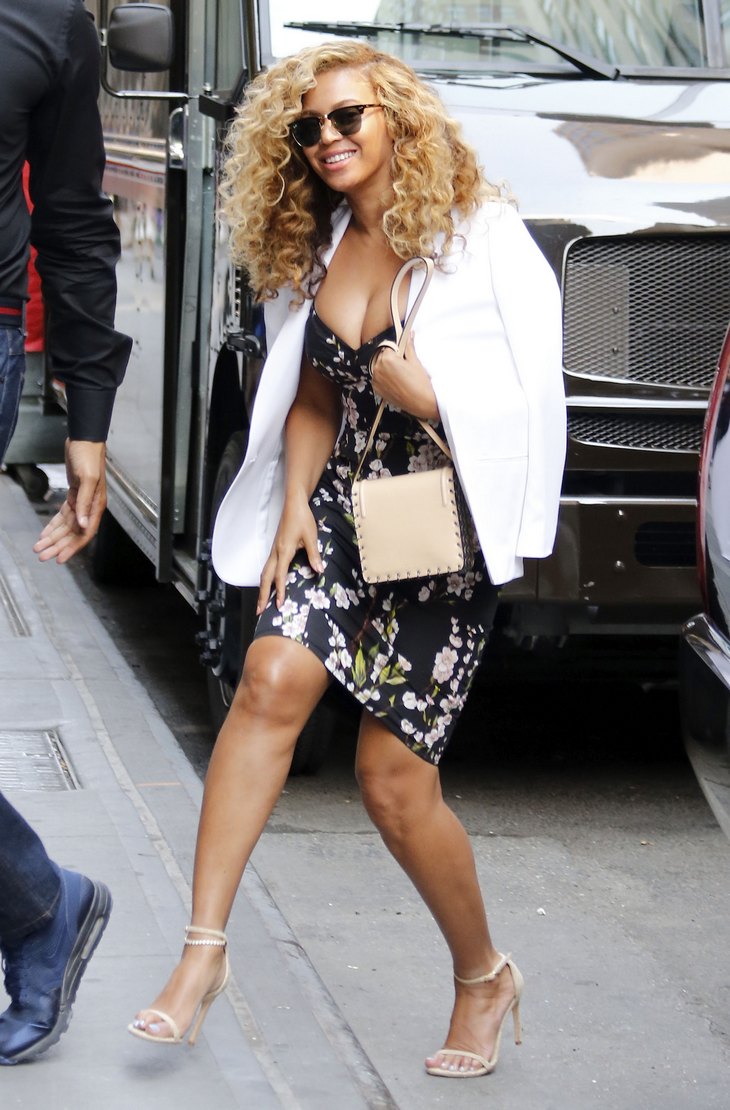 Is Beyonce crazy? Beyonce’s Vogue Magazine cover has stirred up a lot of controversy on the internet – and now several fans are questioning her sanity, and rumors of the singer’s alleged mental health issues are popping up again. When the latest edition of Vogue Magazine hit the stands, Bey’s photos looked amazing. But, there was something seriously missing from the magazine – an interview. Apparently, Beyonce posed for Vogue’s cover, however refused to give them an interview, so they published an essay about her career instead.

Now, there are really only two possible explanations for Beyonce refusing an interview. The first and obvious being that she has reached a whole new level of diva – and won’t even sit down for one of the most prestigious magazine’s interviews. Or, two – the rumors about Beyonce battling mental health problems are true, and Jay-Z and her team didn’t want to give Bey the opportunity to sit down with a reporter and say something crazy or off the wall.

In 2014 a video of Beyonce rocking in her chair and talking to herself at a basketball game went viral, and ever since then she has tended to stay out of the limelight. A popular theory on the internet right now is that her hubby Jay-Z is trying to keep her under wraps so that they can deal with her mental health issues in private, and the media won’t make a circus out of it.

What do you guys think? Why has Beyonce been MIA, did she refuse a Vogue interview because she is just a total diva? Or is there much more to it? Let us know what you think in the comments below!