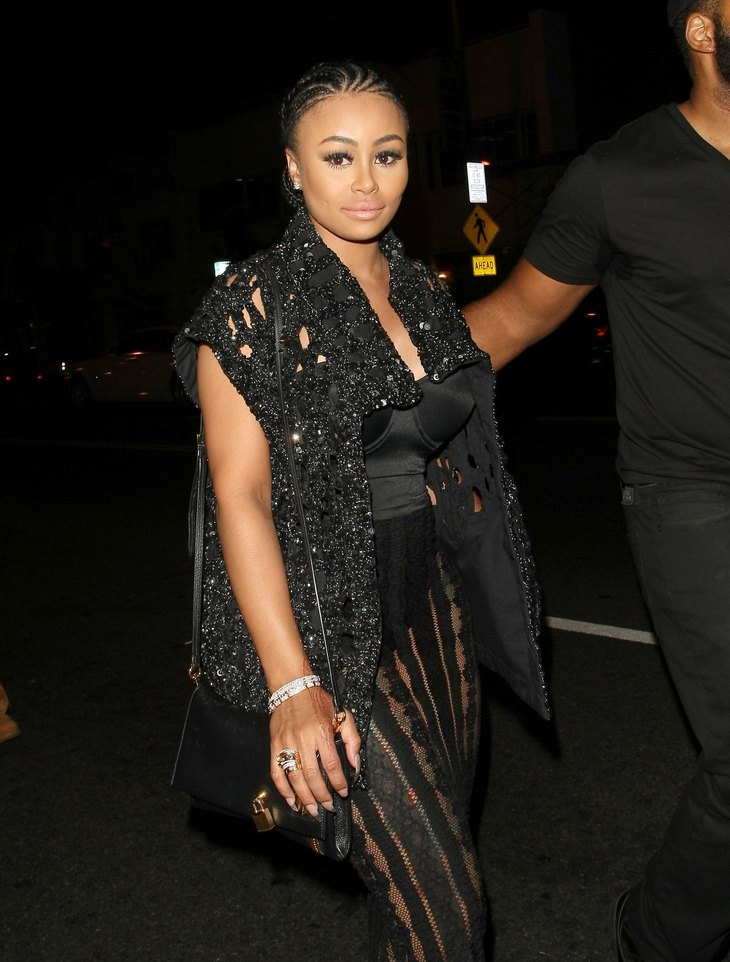 Blac Chyna and Amber Rose have landed their own reality TV show on MTV – and we’re actually looking forward to it. Who doesn’t want to watch a couple of strippers fighting with their rapping baby-daddies and sitting around all day talking sh*t about the Kardashians? Sign us up, seriously! MTV has a hit on their hands. Call us crazy, but we have a sneaking suspicion Blac Chyna’s new show is going to blow her baby-daddy Tyga’s new show out of the water.

For those of you who don’t know Blac Chyna and Amber Rose – here is what you need to know.

So, will you be tuning in to Amber Rose and Blac Chyna’s new reality TV show? Do you think they will fire shots at the Kardashians? Could they even give Keeping Up With The Kardashians a run for their money? Let us know what you think in the comments below!