Bradley Cooper And Irina Shayk’s Relationship Gets Serious, Couple House-Shopping Together: Getting Married And Planning Wedding? 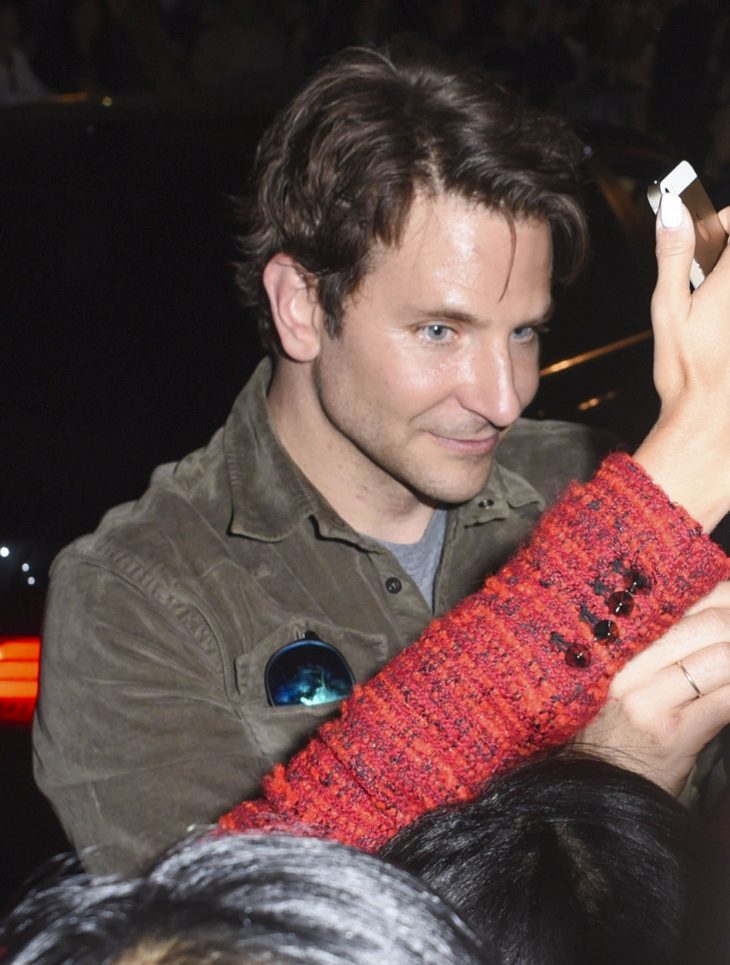 Is Bradley Cooper getting married? Earlier this year Bradley Cooper and his on-again, off-again girlfriend Suki Waterhouse broke up for the umpteenth time. But, the last time was different – Bradley moved on to his new model du jour, and made probably the quickest rebound ever and began dating Victoria’s Secret model Irina Shayk.

A new report from Celeb Dirty Laundry reveals that although Bradley and Irina have only been dating for 4 months, they are very serious and the couple has been reportedly shopping for a home together in New York City. Recently, the “American Sniper” actor whisked Irina away for a two week long vacation in Italy – and rumor has it that while they were off the grid on their romantic getaway the couple got engaged, and now they are planning a super secret wedding!

If you think back to all of Brad and Suki’s break-ups, the leading reason behind them was supposedly because Bradley wanted to settle down and get married and start a family, but his much younger girlfriend wasn’t ready. Maybe, Irina (who is still 11 years younger than Cooper), is much more ready for a serious relationship than her fellow model Suki was.

What do you guys think, are Bradley and Irina house-shopping because they are engaged? Do you think their relationship is the real deal, or should they make sure they have an iron-clad prenuptial agreement in place for the divorce that is sure to follow? Let us know what you think in the comments below!