Selena Gomez And Nick Jonas Dating Speculation: Couple Spotted Getting Cozy In Hollywood, Back Together? 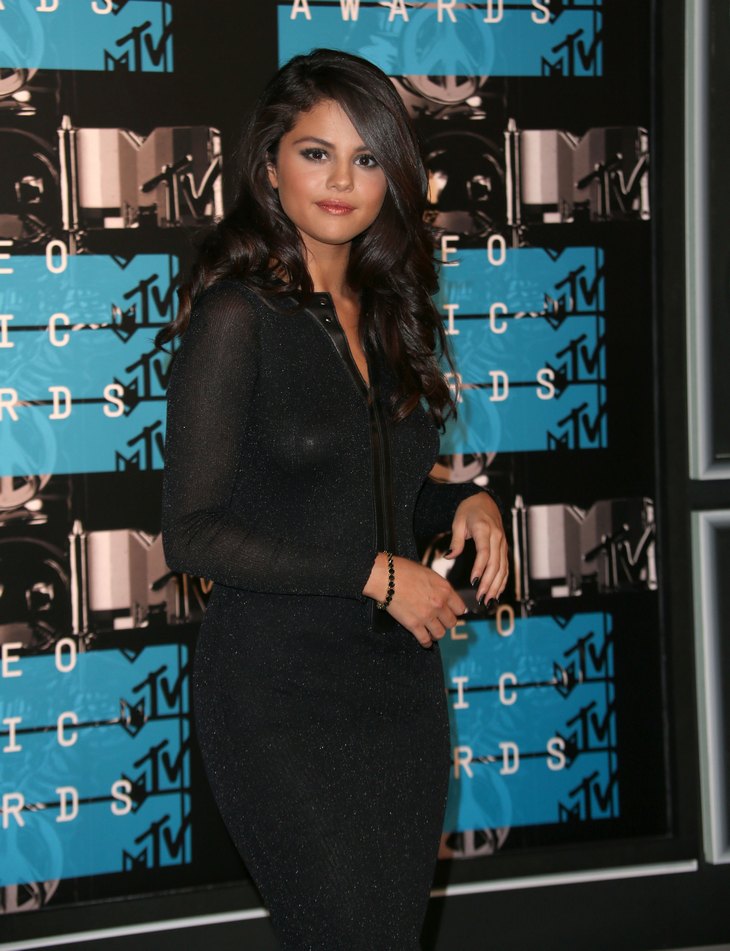 It looks like Selena Gomez could be dating her ex-boyfriend Nick Jonas after all. Earlier this summer Selena and Nick were spotted out on a romantic dinner date, Nick quickly squashed rumors that they had gotten back together and insisted they were just friends. For those of you who don’t remember – long before there was Selena and Justin, there was a Selena and Nick. Jonas and Gomez were the reigning first couple of Disney for quite a while.

Nick Jonas may not have been dating Selena Gomez last month when he discussed the nature of their relationship in an interview – but it looks like their relationship status may have changed since then. Apparently Nick and Selena were looking very cozy together while they were partying at a Republic Records Video Music Awards after-party in West Hollywood. An eyewitness at the star-studded bash dished to Page Six, “They were very flirty. He kept whispering in her ear.” The source went on to say that Nick and Selena appeared “very close.”

Now, here’s the real question. Are Selena and Nick actually dating? Or is she just creating an illusion of a relationship to promote her new album “Revival” which is set to debut in October? Selena has an uncanny knack for implying that she is in a relationship with someone or hooking up with them – only to set the record straight after milking all of the benefits and getting her name plastered across all the tabloids. Kind of like the multiple times she hinted that she was getting back together with Justin, or her “relationship” with DJ Zedd.

What do you guys think is going on between Selena Gomez and Nick Jonas? Share your thoughts and theories in the comments below!