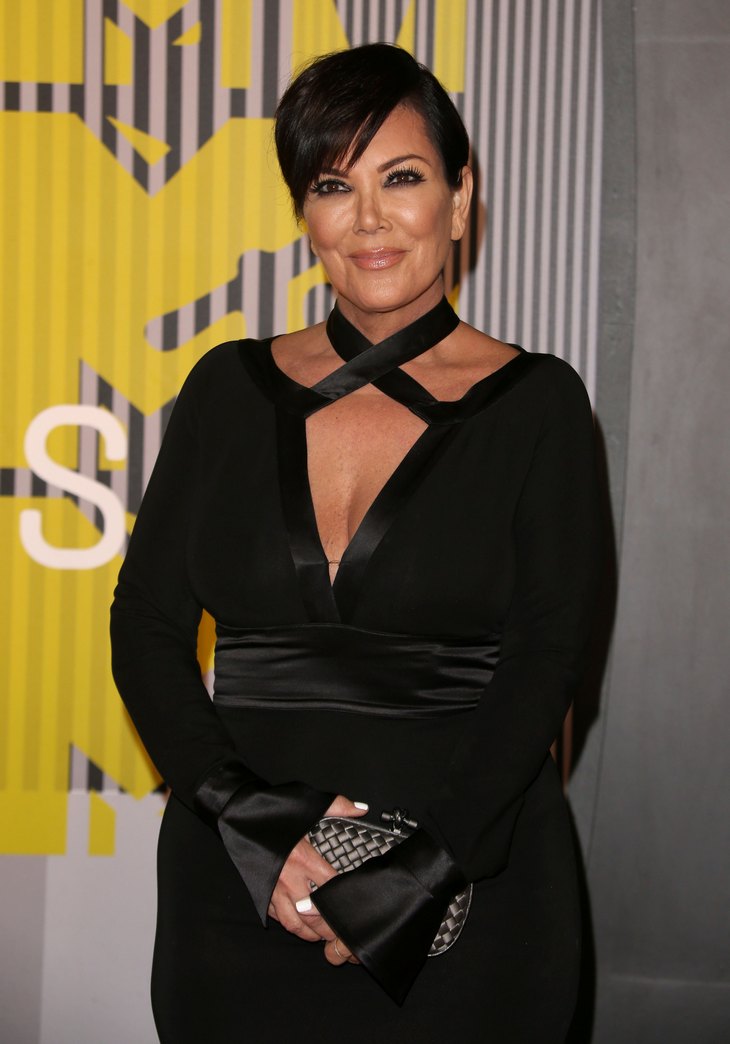 Kris Jenner and Caitlyn/Bruce’s divorce was finalized earlier this year – and the Keeping Up With The Kardashians momager is ready to drop her ex’s last name. But, unlike most divorcees she is not returning to her maiden name – instead Kris is legally changing her last name to her previous husband Robert’s last name … Kardashian. Shocker.

Kris Jenner has been obsessed with copying her daughters for year – it is borderline creepy. Despite the fact that she is nearly 60, Kris insists on partying with her daughters, dressing like them, and even dating guys their ages! Kim, Kourtney, and Khloe Kardashian have bickered with their mother on more than one occasion on the family’s reality TV show about boundaries – and have tried to remind her on more than one occasion that she is their mother and not their sister. Apparently, her kids’ pleas have fell upon deaf ears because Kris is determined to become one of them and is even going to have their last name to boot.

An insider source dished in this week’s edition of In Touch Magazine, “She has begun the paperwork to legally change her last name to Kardashian. Kris says its time to dump Jenner and rebrand herself. Put simply, Kris thinks the name will bring her more bang for her buck. She has already altered her stationary and letterhead to reflect her new name.”

Kris is planning on marrying her boy-toy Corey Gamble in 2015, in an over-the-top televised wedding. We wonder how he feels about his future wife taking her ex-husband’s last name instead of his? In Kris’s defense a lot of people do already think her last name is Kardashian, so the transition should be pretty smooth.