Kourtney Kardashian And Scott Disick Back Together: Hooking Up Secretly, Scared Kourtney’s Family Will Disown Her 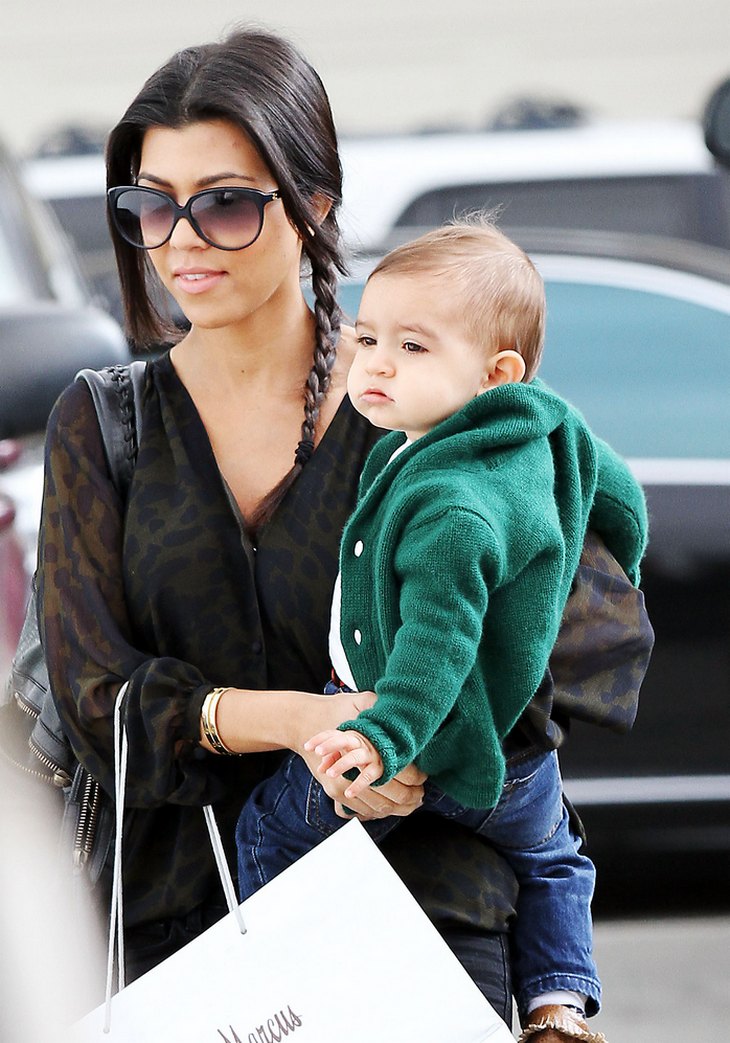 Kourtney Kardashian and Scott Disick are reportedly back together – but they are hooking up in private and keeping their relationship a secret because Kourtney is scared her family will disown her for taking back her boozing baby-daddy after he publicly cheated on her. Publicly really is the key word here, Scott Disick does all of his dirt publicly, because he could care less who sees him. Why? “The Lord” knows that Kourtney Kardashian will always take him back – so why go through the trouble of pretending to be a decent human being, let alone a “changed man?”

“Disown” is probably a strong word. Kris Jenner and Kourtney’s sisters Kim and Khloe are not going to disown her. But, mark my words – there will be hell to pay about the time one of them walks in to Kourtney’s classy Calabasas mansion and finds Kourtney and Scott making baby number four on the living-room couch. Kris Jenner and Kourtney’s sisters have begged her to kick Scott to the curb for years – and when Kourtney dumped him this last time, her whole family rallied behind her and bragged about how proud of her they were to the press.

It’s pretty clear at this point that Kourtney doesn’t respect herself – how can we even fault her family for not respecting her? We all have that one mother/sister/cousin/aunt/neighbor who is just a sad pathetic mess and continuously lets a man walk all over her, disrespect her, and cheat on her. It gets to the point that no one takes her seriously, and eventually her over-all value as a human being just begins to decrease. Kourtney Kardashian is that woman.

If the tabloid reports are true – and Kourtney is secretly back together with Scott Disick, then we truly have no pity left for her. Who could blame Scott Disick for being the crappiest boyfriend and father to ever walk this Earth, after Kourtney continues to allow it? If you sit back and watch a kid eat an entire package of cookies, and then rock them to sleep while they are barfing – why would they not do it all over again the next day?