Katie Holmes And Josh Boone Dating: Katie Spotted Flirting With Producer On Set Of Movie “All We Had” 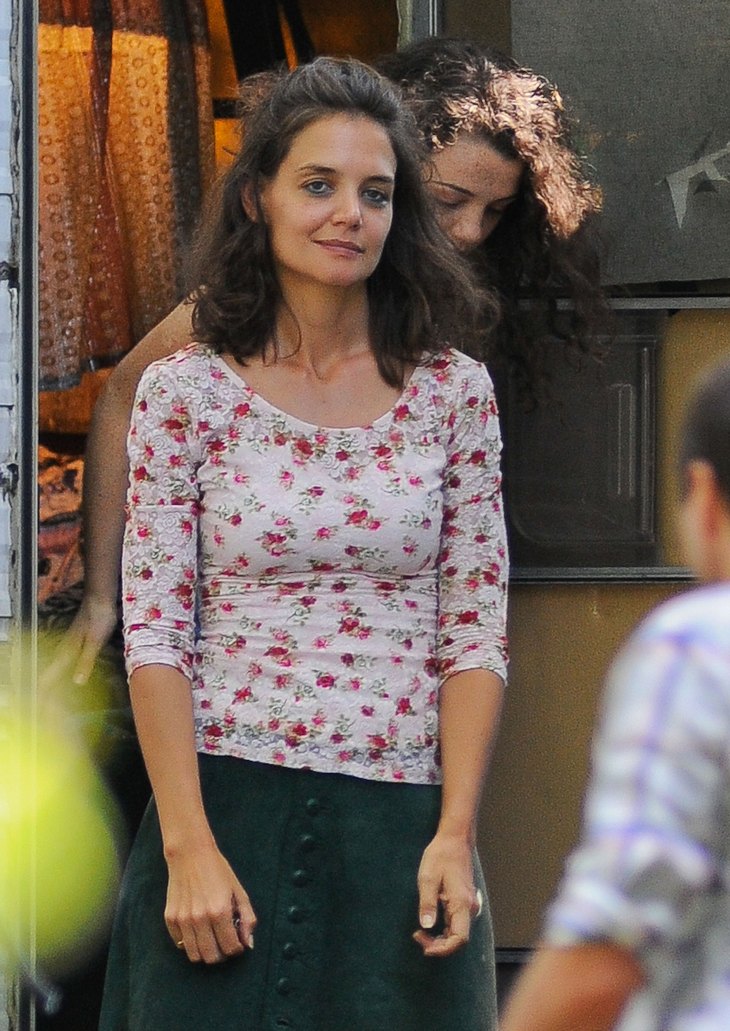 Does Katie Holmes finally have a new boyfriend? Katie hasn’t been doing a whole lot of dating since her divorce from Tom Cruise, although she was rumored to have a thing with Tom’s pal Jamie Foxx for several months. According to a new report, Katie Holmes has dived head first back in to the dating pool and she has been spotted flirting up a storm on the set of her new movie “All We Had” with producer Josh Boone. Josh recently made a name for himself in Hollywood with his production of “The Fault In Our Stars,” and everyone has been noticing him – especially Katie Holmes.

An inside source on the set of Katie’s new movie “All We Had” recently dished to National Enquirer about her relationship with Josh Boone. The insider revealed, “Katie and Josh have been working closely together for months, so it is not a shocker that they are attracted to each other. They really have a connection, they hang out on set together all of the time and you can see the sparkle in their eyes. They’re always leaning in to each other to whisper in each other’s ears – it’s very sweet and romantic.”

Josh Boone and Katie Holmes may not be planning a wedding any time soon – but it is great to see Katie finally getting back to her old self and working on a new movie and a new relationship. Tom Cruise has always been the jealous type, so it will definitely be interesting to see how he reacts to the news that his ex-wife is officially moving on, and might just have a new boyfriend. Do you think Katie and Josh will make a cute couple? Let us know what you think in the comments below!