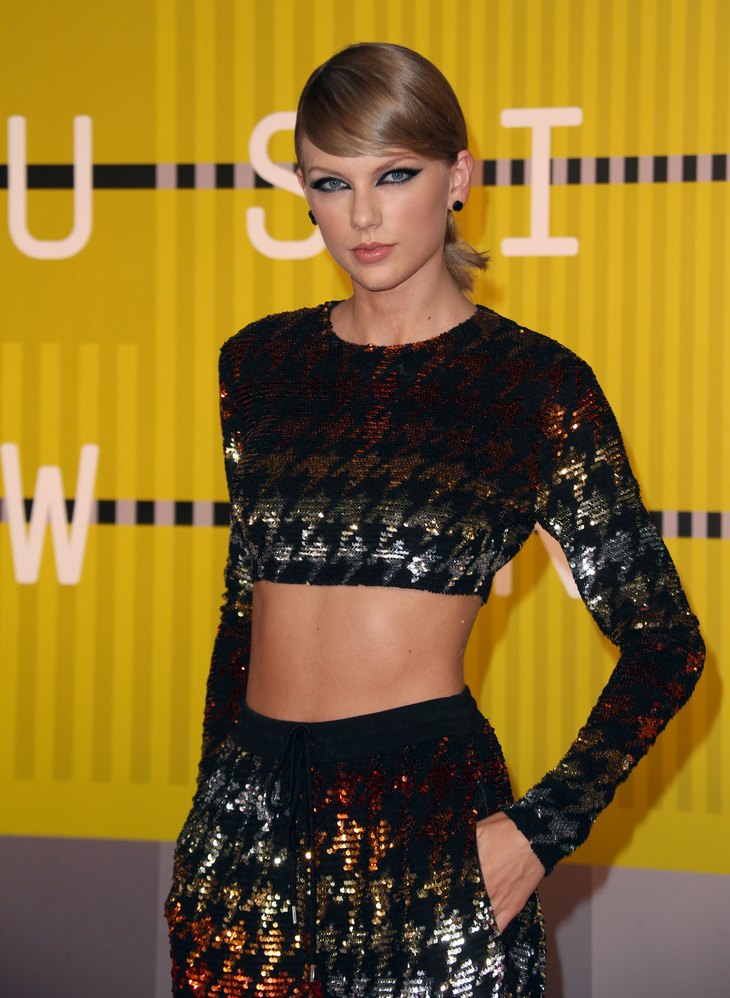 Is Taylor Swift cheating on Calvin Harris? Taylor’s new boyfriend DJ Calvin Harris is a prolific playboy, and everyone was certain that he was going to cheat on T-Swift and do her dirty like every one of her boyfriends before him – but according to a new report, Taylor might have beat him to the punch and cheated on him!

According to a new report from Naughty Gossip, “Although she’s dating DJ Calvin Harris, sources say Taylor Swift may have a side dish. Insiders on her tour says she has gotten VERY cozy with one of her male backup dancers and that they have a ton of chemistry.” Would Taylor really cheat on Calvin, let alone anyone though? After all of the complaining that Taylor has done about cheaters in her hit break-up songs, it would be bit hypocritical of her. Don’t you think?

A popular theory on the internet is that Taylor Swift and Calvin Harris aren’t even technically “together” anymore, and they are just keeping up appearances because their showmance is helping them bring in so much money. We can definitely see that it is helping out Calvin Harris, but Taylor is one of the highest paid pop singers in the world – she doesn’t exactly need a fake boyfriend to help her make money.

For what it is worth – this week Calvin Harris got caught allegedly getting a “happy ending” from a Thai massage parlor, so maybe they are in some sort of kinky open relationship. Do you think that Taylor swift is really cheating on Calvin with one of her back-up dancers? Let us know what you think in the comments below!