Beyonce Pregnant With Baby Number Two: Divorce To Jay-Z On Hold In Lieu Of Pregnancy News 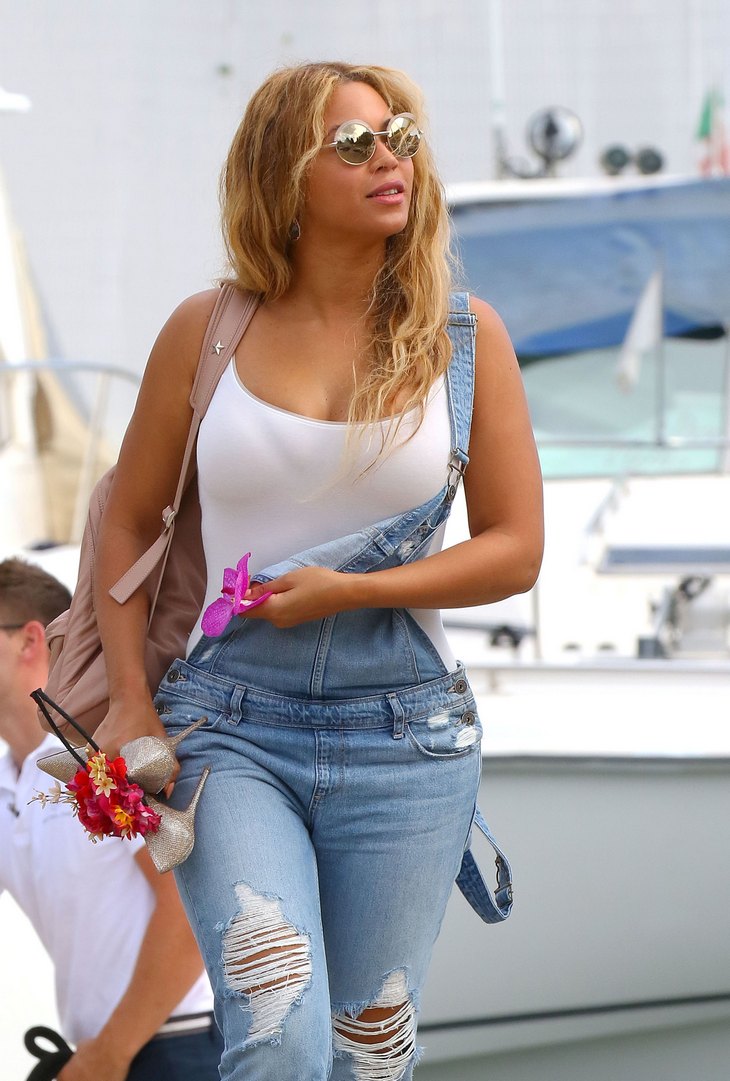 Beyonce is pregnant with baby number two – according to a new report. Just last week we were reporting that Beyonce and Jay-Z were finally calling it quits and filing for divorce, it’s no secret that their marriage has been nothing more than just a business arrangement for the past couple years. But, now Bey and Jay’s divorce is supposedly on hold because they just found out she is pregnant with baby number two. Blue Ivy is getting a baby brother, or a baby sister!

According to this week’s edition of In Touch Magazine, Beyonce found out she was pregnant right after she and Jay-Z decided to end their marriage. The positive pregnancy test inspired the two music moguls to work out their differences and give their relationship one more shot. An insider dished to In Touch, “Right when she made up her mind that she was finally leaving Jay, within days she found out that she is pregnant. She took two home pregnancy tests and both came back positive.”

Jay-Z was obviously thrilled by the news, and as soon as he learned Bey had a bun in the oven he whisked her away for an Italian vacation so that they could spend some alone time together – and begin working out their issues. They were recently photographed kissing and sharing a PDA moment on a yacht – although the internet is convinced those photos were staged. Regardless, Beyonce and Jay-Z seem to think that a baby is going to save their marriage, and everyone is going to live happily ever after.

Do you think that Beyonce and Jay-Z’s marriage will be okay, or is a second baby just delaying an inevitable divorce? Let us know what you think in the comments below!