Kendall Jenner Dating Orlando Bloom: 19-Year-Old Model Hooking Up With Orlando To Get Back At Selena Gomez? 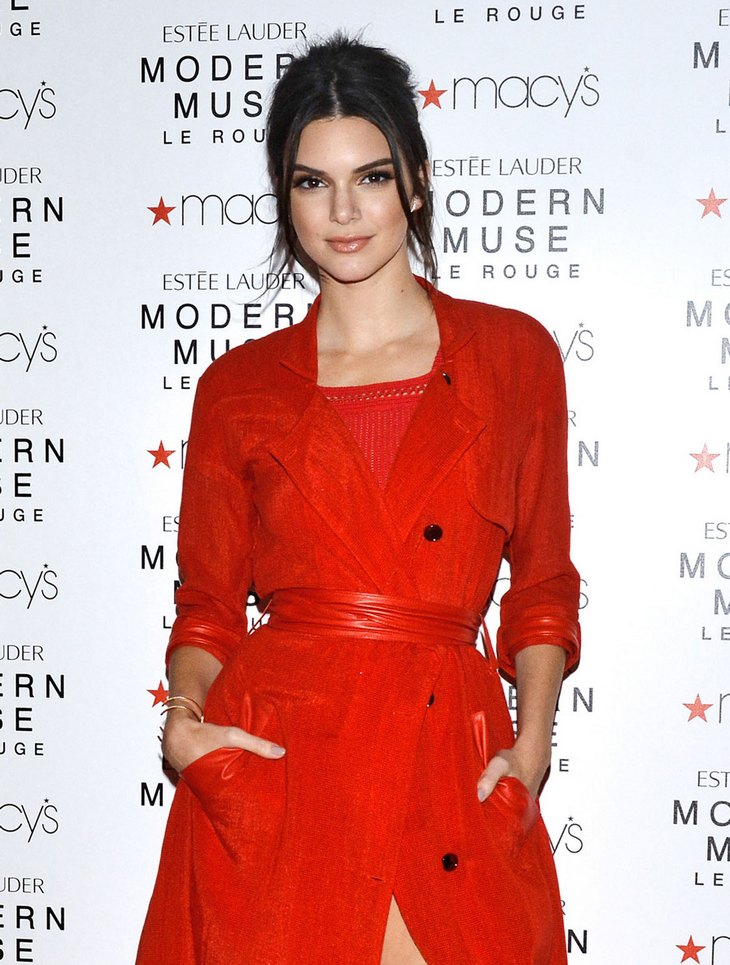 Kendall Jenner has a boyfriend – finally. The Keeping Up With The Kardashians star and model’s dating life has been bleak for the past 3 years, other than her rumored fling with Lewis Hamilton. Just when we were certain Kendall was either a lesbian, and the most career focused 19-year-old EVER, it has come to our attention that she has been dating all along – and keeping it a secret! So, who is Kendall Jenner’s secret boyfriend? None other than actor Orlando Bloom, who happens to be exactly twice as old as her.

According to a new report from Naughty Gossip, Orlando Bloom and Kylie Jenner have been secretly dating and hooking up all summer. They have even gone on sushi dates together, and out for romantic late night car rides together. It’s unclear exactly why they are keeping their relationship a secret – but it could have something to do with the fact that she is only 19 years old, and he is 19 years older than her. Yeah, that’s a little weird.

Ironically, this summer Orlando Bloom was also linked to Kendall’s nemesis Selena Gomez – and she was spotted leaving his house in the middle of the night. Smells like a scandal! Justin Bieber reportedly cheated on Selena last year with Kendall, maybe Selena was returning the favor? Or, perhaps Kendall Jenner is much less innocent than we all thought – and she began seeing Orlando just to spite Selena and then winded up catching real feelings for the much older actor.

What do you think of Kendall and Orlando dating? Is he too old for her? What are the odds of them staying together? Share your thoughts in the comments below!