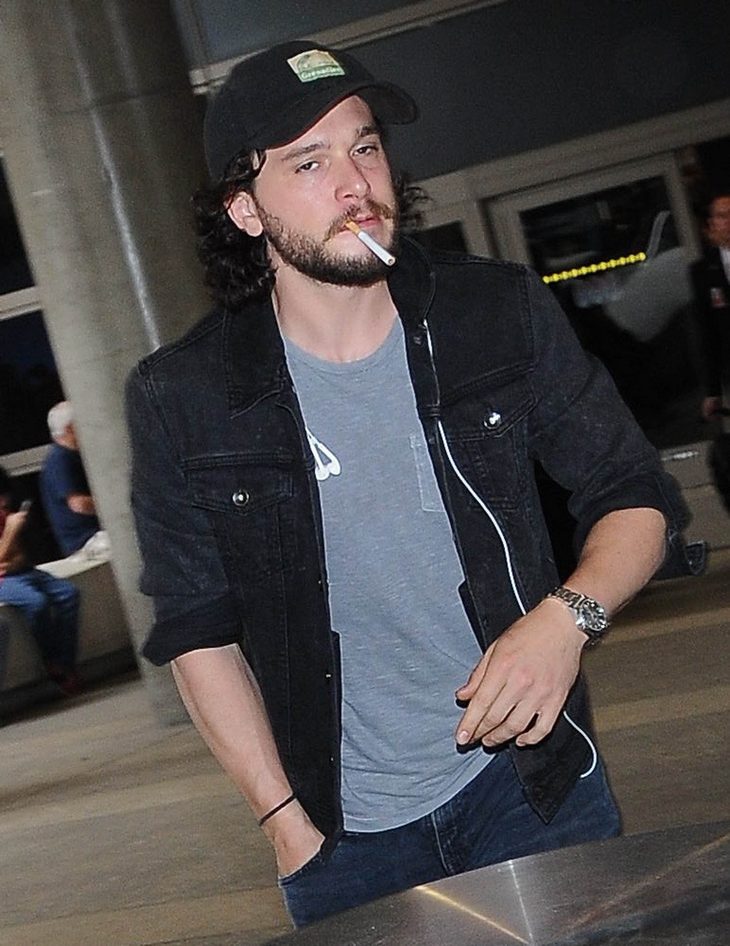 Is Jon Snow really dead? Game Of Thrones fans were shocked during the Season 5 finale of the HBO drama when Kit Harington, who plays Jon, was stabbed, and left lying for dead on the snow covered ground. But, Game of Thrones Season 6 spoilers that are floating around the internet tease that Snow might not be dead after all.

The Game Of Thrones cast is currently is currently in Belfast, Ireland filming Season 6 of the wildly popular HBO drama. So, you can imagine everyone’s surprise when Kit Harrington was also spotted in Belfast – seeing as how his character is supposed to be dead. On top of the fact that Kit Harington was in Belfast, there is that cryptic interview he gave to a Belgium Magazine. In the interview Harington discussed his gig as Jon Snow on Game Of Thrones and he was quoted saying, “The important thing is that I now know exactly how long I am still under contract… Let’s just say that Game of Thrones will remain a part of my life for a while, I’ll probably be in my 30s when it’s over.”

While Game Of Thrones spoilers seem to be indicating that Jon Snow is indeed still alive, Harrington’s co-star Maisie Williams says that it is absolutely not true. At the 2015 Emmy Awards, Maise made this statement to a reporter from TV Line, “You’re the first (to ask about Harington’s character Jon Snow) and the answer is no, he’s dead, sorry. And the interview that you’ve all read that think that, Kit spoiler is fabricated and it was totally false.”

What do you think GOT fans? Could Kit Harrington’s character Jon Snow still be alive? Is Maisie Williams just trying to throw fans off? Let us know what you think in the comments below!

Prev Next
24 Comments
Leave A Reply
Cancel Reply
For All The Alaskan Bush People News!