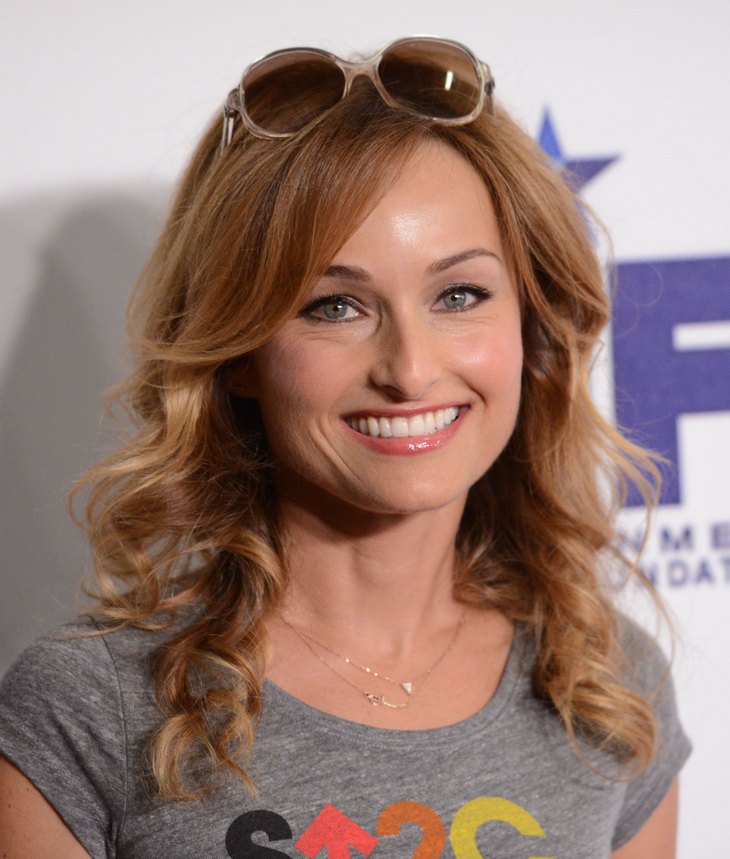 Are Giada de Laurentiis and Bobby Flay dating? Since the celebrity chef’s super messy and super public divorces in 2015, it is believed that they cheated on their respective spouses with each other. Giada and Bobby have been spotted out together, on more than one occasion – looking very “coupley.” And, both Todd Thompson (Giada’s ex) and Stephanie March (Bobby’s ex) made out like bandits in the divorce settlements – further leading us to believe that they were guilty of cheating. But, the mystery remains – were Bobby and Giada cheating with each other?

Giada de Laurentiis’s career was based on being a family woman, and a respectable member of the Food Network team. But, since her divorce and alleged cheating scandal with Bobby Flay – her reputation has taken a huge hit. Giada and her PR team have been working tirelessly to try and clean up the mess. But, Giada’s latest released public statement raises more questions than answers. When Giada’s statement hit the internet, fans were baffled – instead of denying that she was dating or hooking up with Bobby Flay, it almost sound like she is confirming it.

Here’s what Giada de Laurentiis had to say:

“The last year of my life has been a little more tumultuous, and I’ve sort of started a new life on my own with my daughter. Cooking has really sort of redefined my life in a way that truly the moment of inspiration and true happiness is when I’m in the kitchen….As far as Bobby goes, people are going to write what people are going to write. Luckily, my daughter’s still young enough that I can shelter her a little bit from it all, but I deal with it and I don’t really respond to it, and I move past it. It’s going to be what it’s going to be.”

It’s going to be what it’s going to be? What does that even mean? If she wasn’t cheating on her husband with Bobby Flay – why can’t she just say so? Why does she keep beating around the bush? What do you guys think? Let us know in the comments below!