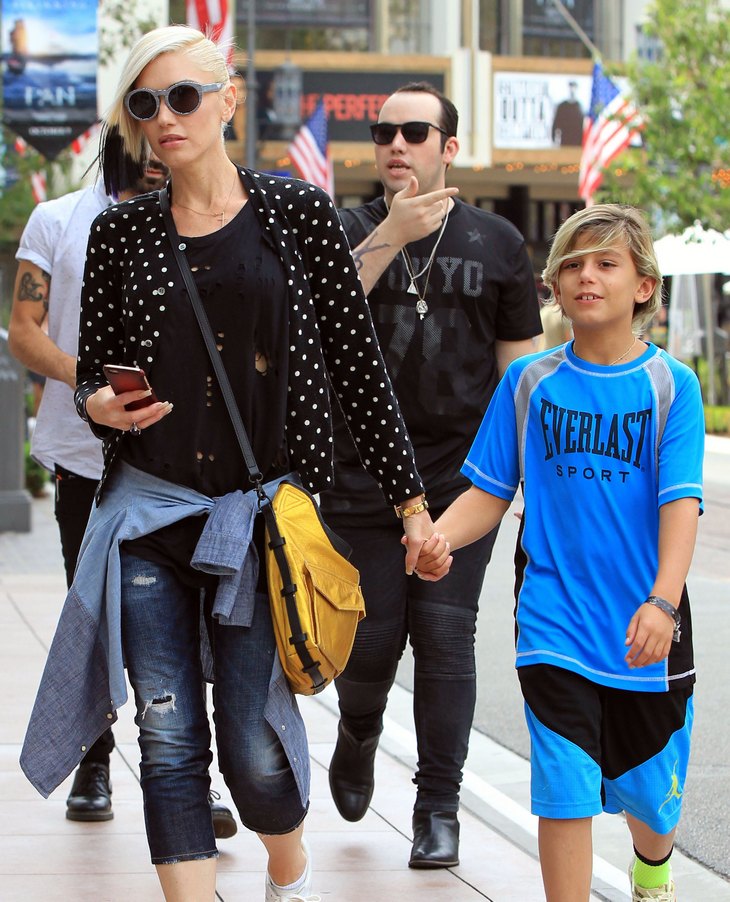 Are Gwen Stefani and Blake Shelton dating? The Voice coaches both underwent messy divorces before they began filming this season of the Emmy winning NBC reality TV show. Blake Shelton and Miranda Lambert’s split was immediately followed by Gwen Stefani and Gavin Rossdale’s break-up. Both divorces were allegedly caused by cheating, but it is unclear who exactly cheated on who. Since their marriages fell apart – Gwen and Blake have been leaning on each other for support while at work.

Gwen Stefani and Blake Shelton dating rumors first popped up in August 2015, and it was hard to imagine the two singers being a couple – considering how different they are. But, insiders on set of The Voice revealed that Gwen and Blake were together non-stop, and their flirting was obvious. The Voice coaches were even spotted leaving work together on more than one occasion, further fueling rumors that they were hooking up.

Now that The Voice is under way on NBC, fans can’t get enough of the sparks flying between Gwen Stefani and Blake Shelton But, Gwen’s rep informed Naughty Gossip that the rumors about her and Blake hooking up are “completely untrue.” In Gwen’s defense, her divorce from Gavin Rossdale is not yet final, and they are currently battling for millions of dollars in court. The last thing she needs is for Gavin to use her relationship with Blake Shelton against her. Or, there is the possibility that the entire romance is non-existent.

Honestly, we are totally on board with Gwen Stefani and Blake Shelton hooking up, they would make the quirkiest couple ever. What do you guys think? Are the rumors true? Is Gwen just denying dating Blake because of her messy divorce? Let us know what you think in the comments below!