Bindi Irwin Getting Her Own TV Show: Dancing With The Stars Partner Derek Hough Pitching Show 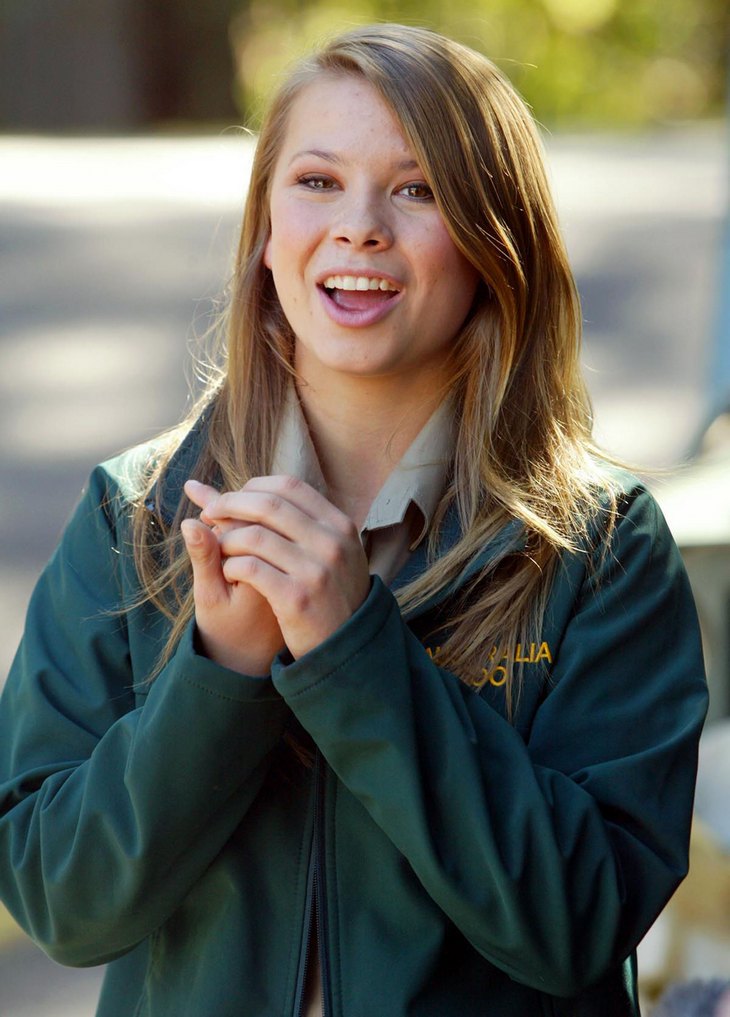 Dancing With The Stars contestant Bindi Irwin might be getting her own spin-off TV show! When it was confirmed that the late Steve Irwin’s teen daughter Bindi had joined Season 21 of the ABC dancing competition – we all knew that she was going to be a huge contender, but no DWTS fans could have anticipated just how bubbly and fun Bindi Irwin really was going to be when she got on the stage. Her energy is crazy!

America is not the only ones smitten with Bindi Irwin, her professional dance partner Derek Hough can’t get enough of her – and he thinks that she needs her own TV show ASAP. E! News caught up with Derek Hough at the 2015 Emmy Awards this month, and he couldn’t stop raving about Bindi –he even revealed that he had been pitching the idea to get her a spin-off show of her own to some of the network bigwigs.

Derek Hough dished to E! News, “I was actually talking to people last night [at the 2015 Emmy Awards], some of the network guys, and I was like, ‘We’ve got to get Bindi a show. We’ve got to figure out what it’s going to be; we’re going to figure it out.” It’s unclear just how serious Derek Hough was being about helping his DWTS partner get her own TV show, but we would definitely tune in.

We are thinking something along the lines of “Cha-Chaing With Crocodiles,” or maybe “Dances With Deer.” Would you watch Bindi Irwin’s show if she got her own spin-off? Let us know in the comments below!