Zac Efron And Selena Gomez Partying Together: Pals Fear Relapses, Back To Rehab For Them Both? 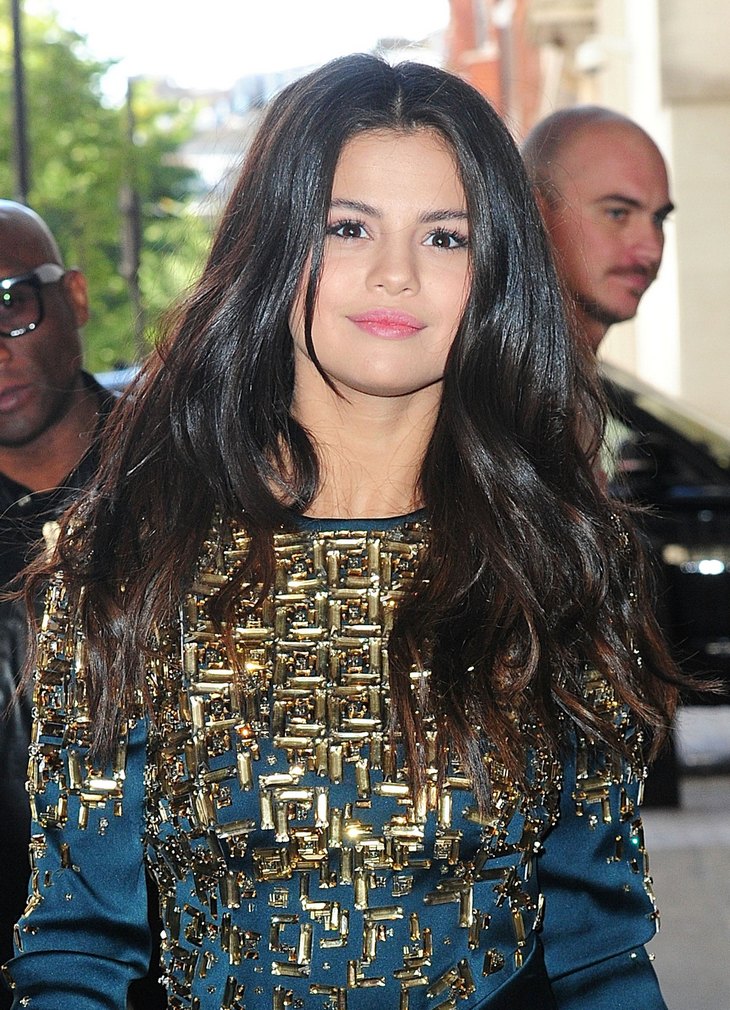 Zac Efron might be the only guy in Hollywood that Selena Gomez isn’t rumored to be dating right now. But, Zac and Selena have been spending a ton of time together lately while filming Neighbors 2: Sorority Rising, and the actors’ pals are growing concerned that Efron and Gomez are going to spiral downward together. Both Zac and Selena have had problems with partying in the past and done stints at rehab. So, you can imagine everyone’s concerns over them partying together like rockstars while working on their new movie.

Selena Gomez has been tinkering on the edge of over-partying for a few months and there have been several eyewitness reports of the troubled singer out and about, appearing less than coherent leaving parties and clubs. And, now she has fund a new clubbing buddy in her Neighbors co-star Zac Efron. According to this week’s edition of OK! Magazine, Zac and Selena were spotted at an Atlanta strip club, partying until the wee hours of the morning together. An eyewitness dished to the magazine, “Zac asked a stripper to give Selena a lap dance. She was laughing and throwing dollar ills all over the place.”

I mean, we have all saw Neighbors, it truly is a miracle that Zac Efron made it through filming without falling off the wagon – seriously can you “fake drink” that much booze and not relapse? Selena Gomez is probably the last person on Earth that Zac should be hanging out with in strip clubs, since her friends and family seem to think that she needs to go back to rehab too.

Hey, maybe when they are done filming Zac and Selena can get some sort of two for the price of one discounts at one of the many overpriced Malibu treatment centers!