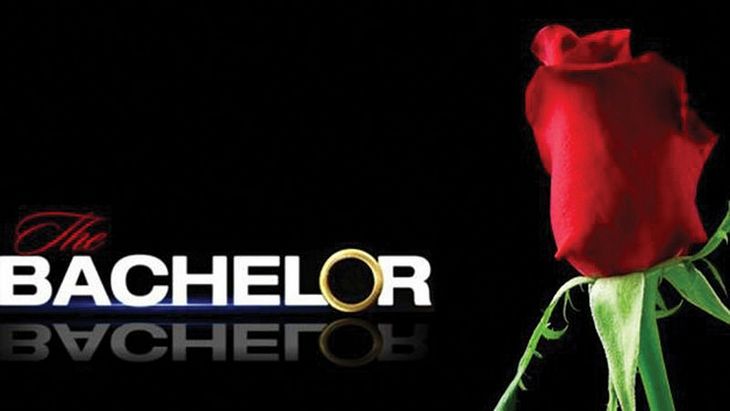 Bachelor Season 20 spoilers tease that Ben Higgins will not be the only familiar face we see during the January premiere. According to Reality Steve, Bachelor spoiler guru and infamous blogger, two women from Chris Soules’s season have joined the 2016 cast in hopes of falling in love with Higgins. Spoilers indicate that both Becca Tilley and Amber James were spotted filming Season 20 of the ABC dating reality TV show.

Becca Tilley made it all the way to the final two on Chris Soules’s season of The Bachelor, and Amber James didn’t even make it past the first two episodes. For those of you who don’t remember, Chris Soules was poised to ask Tilley to marry him, until the night before the final rose ceremony when she informed him that she wouldn’t say “yes” and wasn’t ready to get married. Apparently, she has done a lot of reflecting over the past year and now she has decided she is ready to walk down the aisle – with Ben Higgins.

Amber James starred on Season 2 of Bachelor In Paradise, and she made about as much of an impression on fans as she did on Season 19 of The Bachelor. She wasn’t around for long in paradise, she was determined to win over Dan Cox – and once again wound up getting dumped on national television. Seriously, she has about as much perseverance as Nick Viall. Who returns for a third time?

So Bachelor fans, do you think that Amber James or Becca Tilley could wind up being Ben Higgins’s Season 20 winner? Or will it be a new girl that we have never met? Let us know what you think in the comments below!