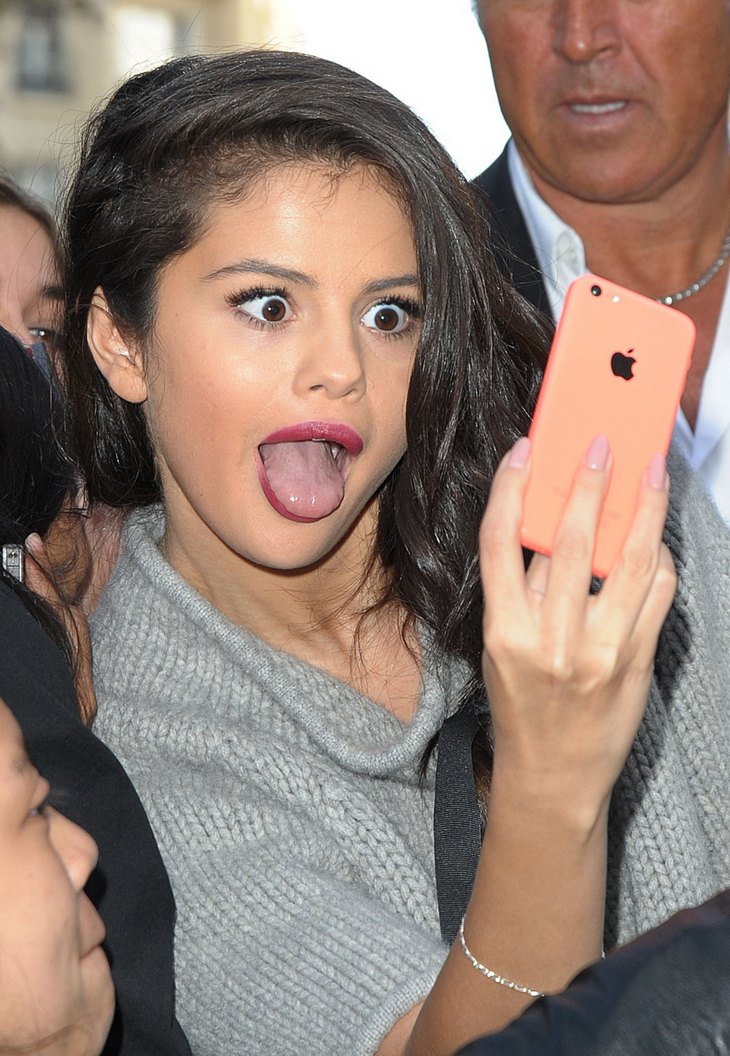 Kris Jenner is working hard to find her son Rob Kardashian a girlfriend – and she has her sights set on Selena Gomez. Selena Gomez has been dating half of Hollywood this summer, and Rob’s momager is convinced she can get Rob in to her rotation of young celebs. Rob recently started getting his life together, sobering up, and losing weight. Now, all he needs is a hot new girlfriend to walk red carpets with, and Kris Jenner seems to think that SelGo is that girl.

An inside source dished in this week’s edition of OK! Magazine, “Selena is just Rob’s type. He is totally crushing on her. Rob once called Selena his dream girl, and Kris has been plotting ever since.” Kris Jenner became pals with Selena Gomez in 2014, and tried to even get hired as her manager. Selena wasn’t interested, but the unlikely pair have remained in contact since then. So, Kris Jenner seems to think that she can convince SelGo to go out on a date with Rob.

Rob Kardashian’s transformation is commendable. Selena may be his type, but is Rob really her type? Then again, she did date Justin Bieber for three years – so she obviously has a soft spot for troubled guys. At the end of the day, all Kris Jenner cares about is marketing her son again and making money off from him, and that’s why she wants Rob to date a high-profile celeb like Selena. Setting him up with someone who is just going to break his heart is NOT helping him though, it will most likely just cause him to have a setback, and will be hurting him in the long run.

What do you guys think? Does Rob stand a chance with Selena? Or is his greedy mom just setting him up for failure? Let us know what you think in the comments below!