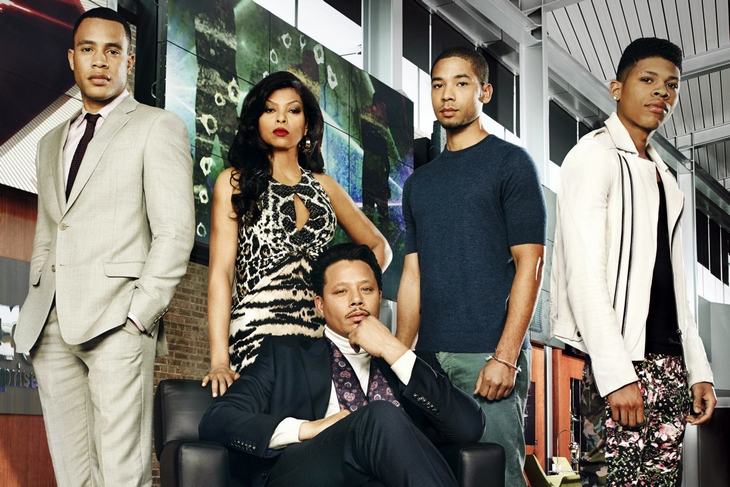 Empire spoilers tease that there could is a spinoff in the works! Season 2 of Empire just kicked off on FOX – and already the ratings are once again phenomenal. Everybody loves Cookie Lyon (Taraji P. Henson) and her ruthless family business. So much so, that Empire creator Lee Daniels is already working on a spinoff!

According to a report from Naughty Gossip, Daniels has already sent out casting calls for the pilot episode of the Empire spinoff. The website is reporting, “The cast is 18-year-olds and include a transgender actress. The hope is that they will become the new Destiny’s Child. Daniels wants to become a major player in the music business and knows a hit TV show will make that happen.”

Now, for the question on everyone’s mind … Is it really Empire the show that is a hit? Or is it the combination of amazing cast members that has sent the musical drama’s ratings skyrocketing? Sure, there are some major opportunities for crossovers – but how long would a show about a singing girl group be able to carry itself without Cookie Lyon making guest appearances?

Regardless, we are diehard Empire fans – so we will give any spinoff they throw our way a chance. Are you as excited as we are to see what Lee Daniels is cooking up next? Will it be as popular as Empire? Or could it turn out being a total flop and never see the light of day? Let us know what you think in the comments below!