Duggar Divorce: Anna Duggar Family Convincing Her To Split From Josh While He Is At Rehab For Sex Addicts 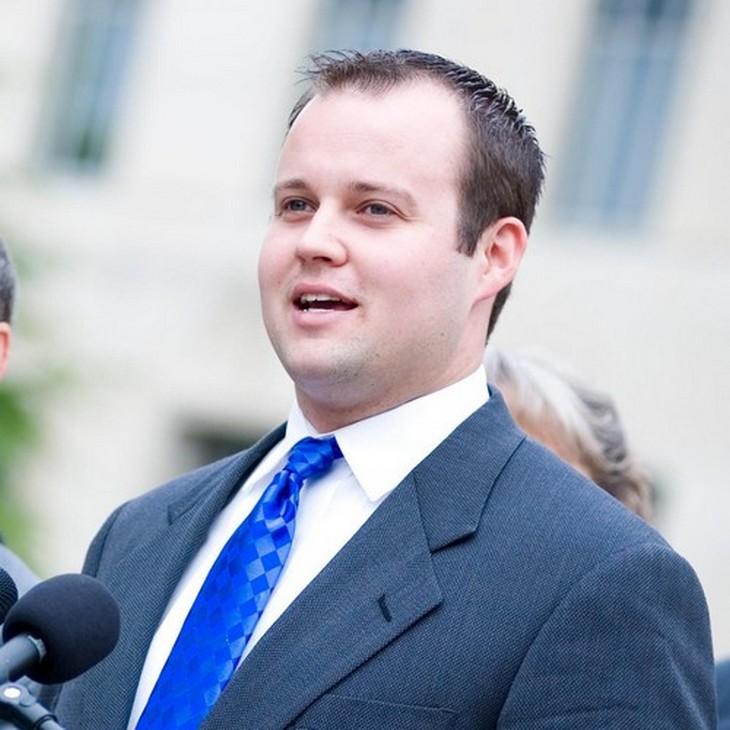 This week’s edition of Life & Style Magazine reveals, “Her siblings want her to leave and are hoping that her time in Florida will help give her clarity. They think that it would be good for her to get away from the Duggar influence for a while. She is really starting to believe that divorce is the only option.”

Do you think Anna is making the right decision to consider divorcing Josh? Or should she support him, despite all of the shame and embarrassment he has brought on their family? Let us know what you think in the comments below!