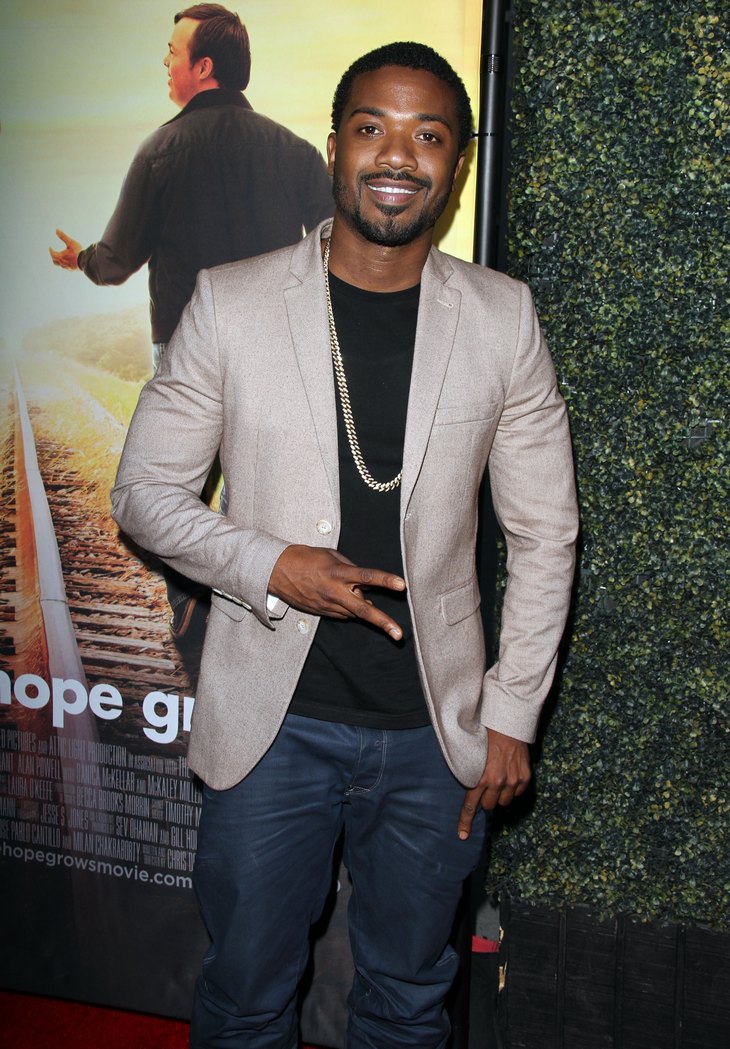 Is there a Love & Hip Hop: Hollywood wedding in the near future? Ray J and his off-again on-again girlfriend Princess Love are reportedly engaged to be married. Rumors hit the internet last week that Ray J had proposed to Princess, and the couple confirmed the news on the red carpet at the 2015 BET Awards. Then Princess went home and bombarded her social media pages with pictures of her new engagement ring. Of course some of her followers were skeptical that she and Ray J would ever make it down the aisle – and we can’t say that we blame them.

Princess Love and Ray J’s tumultuous relationship has been documented on Love & Hip Hop: Hollywood. And, how can we forget that brawl they had in February in a hotel room that resulted in assault charges? Since then Princess and Ray J have gotten back together and broken up more times than we care to try and count. But, the VH1 reality TV stars insist that their engagement is the real deal – we’re not going to hold our breath though.

Princess Love isn’t exactly the most faithful girlfriend, and we all know that Ray J is a total player. Ray J actually began hooking up with Princess when she was still a stripper – and involved with Floyd Mayweather. However, in Princess’s defense she was just Floyd’ side-chick and he actually had a girlfriend when they were “together” – so technically she didn’t “cheat” on him with Ray J. Regardless, it doesn’t exactly gives us a whole lot of confidence in Ray J and Princess Love’s wedding plans.

Do you guys think that Ray J and Princess Love will actually get married? Or is there another break-up in their near future? Let us know what you think in the comments below!