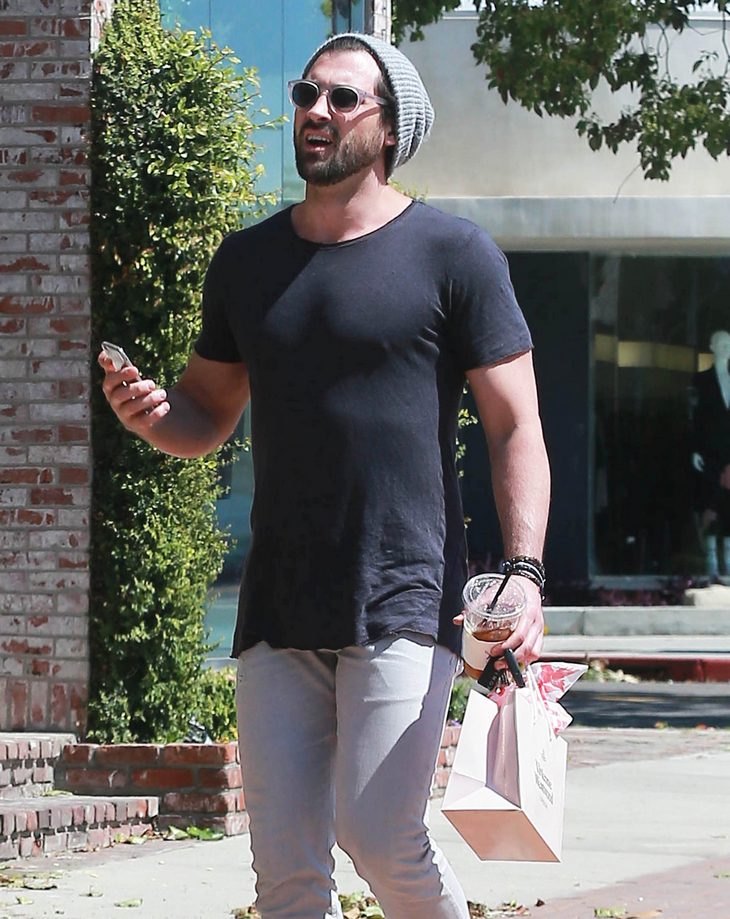 Dancing With The Stars alum Maksim Chmerkovskiy just served as a guest judge during Week 5 of Season 21 – and it’s safe to say he won’t be invited back on DWTS any time soon. Maks was typical Maks during “Switch-Ups” week on Dancing With The Stars – he offered some feedback, was as cocky as ever, and cracked a few jokes with Carrie Ann Inaba, Julianne Hough, and Burno Tognoli. But, a few days later a Podcast interview that he had recorded prior to his guest appearance hit the internet – and Maksim Chmerkovskiy threw some major shade at the ABC show.

Maksim Chmerkovskiy was apparently sipping tequila while he did his Podcast interview with Theo Von and Matthew Cole Weiss – although we aren’t entirely convinced that drunk Maks is that much different than sober Maks. Maks discussed his feud with the DWTS producers and explained, “I’m honest to a fault… maybe I was just not a good person for ‘Dancing with the Stars’ because for me, it was never about politics or trying to look good for the camera… I had one job: I had to teach somebody how to dance… and I didn’t care how I looked in the process.” He also ranted that he grew tired of being censored because Mickey Mouse was the man signing his paychecks.

As far as all of those dating rumors about Maks and his partners throughout his years on Dancing With The Stars – Maks explained in his interview that the only partner he ever hooked up with was Willa Ford. And, by the way Hope Solo is the last DWTS celeb he would have ever hooked up with, because she is “just a shitty person.”

Do you think that Maksim Chmerkovskiy went a little overboard? What is the point of throwing DWTS under the bus, after all that show helped build his career? Share your thoughts in the comments below!