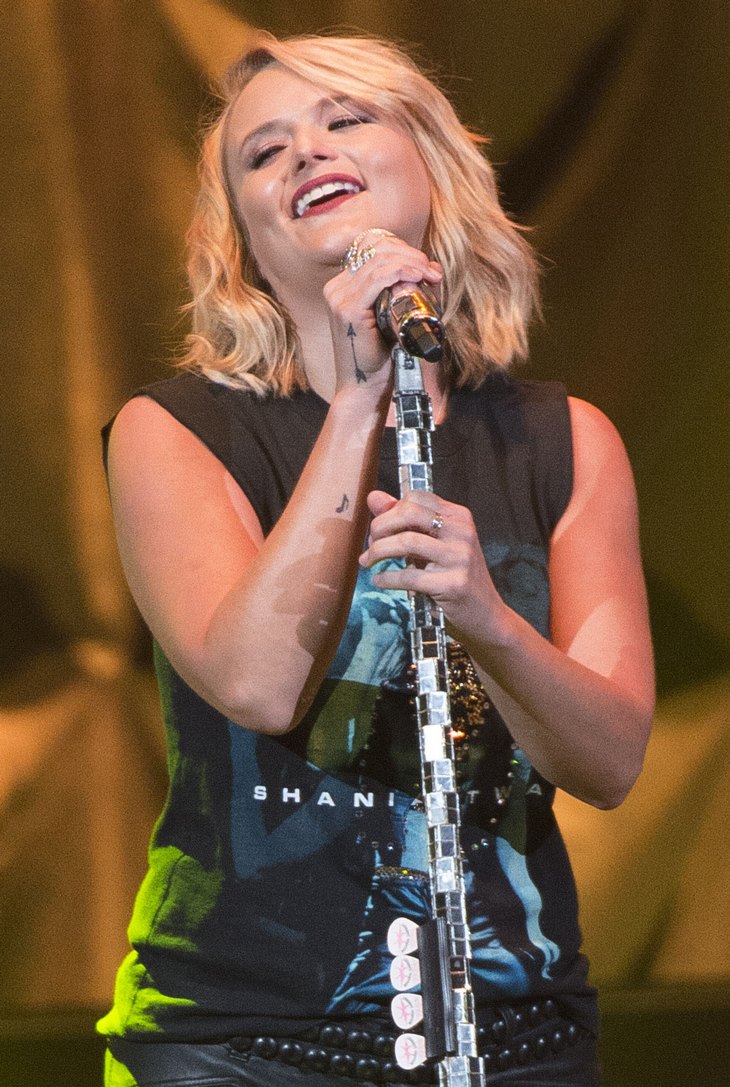 Are Dierks Bentley and Miranda Lambert having an affair? Country music fans have been in a frenzy on the internet over tabloid reports that Dierks Bentley is cheating on his wife of more than a decade, Cassidy Black – with recently divorced country music singer, Miranda Lambert. Miranda and Blake Shelton might be over, but Dierks and Cassidy are still very married – so you can see why fans are scratching their heads over all of the quality time that Miranda and Dierks have been spending together.

Miranda Lambert has been serial dating since her divorce from Blake, and that’s not even counting the men that she was supposedly hooking up with when she was still married to Blake. When you take in to consideration Miranda’s dating track record – and the fact that she seems to have a thing for guys that rock wedding rings, there is definitely a cause for concern.

The rumors all started when Miranda brought Dierks along has her date to an event in Nashville earlier this month where she was honored in the Country Music Walk Of Fame. Since then various reports have hinted that Dierks and Miranda are much more than just friends. Dierks seems like a pretty stand-up family man, it’s Miranda that country music fans don’t think should be trusted. How could we forget that Blake Shelton was happily married to another woman before Miranda came along?

What do you guys think? Is there any truth to the rumors that Dierks and Miranda are having an affair? Would Dierks Bentley cheat on his wife Cassidy? Share your thoughts in the comments below!