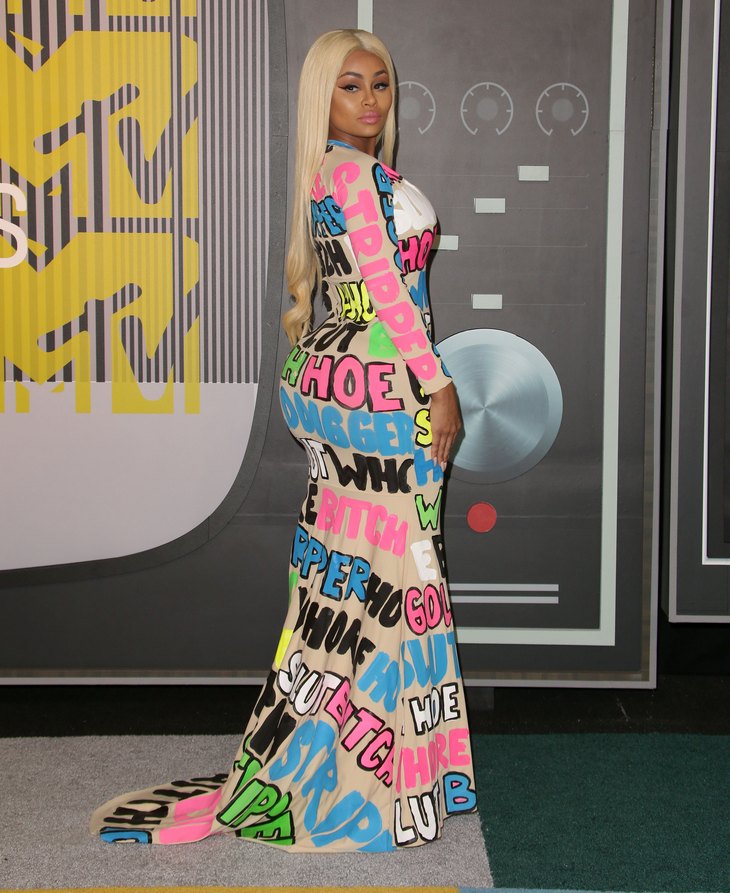 Let’s have a moment of silence for Blac Chyna’s last shred of dignity. For the past month Blac Chyna was rumored to be dating rapper Future, Ciara’s disgruntled baby-daddy. She was totally over the fact that Tyga dumped her for a 17 year old, and Blac Chyna was moving on to bigger and better with Future – right? Wrong!

A few days ago Blac Chyna debuted her new tattoo on Instagram, some ink on her hand. It wasn’t just any tattoo though, it was Future’s name! The internet went wild, Chyna and Future were almost an official power couple for 48 hours. But, then Future hopped on Twitter today and clarified that he is NOT dating Chyna, as a matter of fact he is “single” and ready to mingle.

Future tweeted this message to his followers, “Single and focusing on what makes me happy. Satisfying my fans with great vibes and waves consistently is the turn up…winning. You know I don’t f—k with rumors.” So far Blac Chyna hasn’t addressed the fact that her boyfriend is … single, which is probably a cause for concern seeing is how his name is tattooed permanently on her hand.

There is an up side to all of this. Sure, Chyna got ditched for Kylie Jenner and then publicly dismissed by Future – but at least his name is “Future.” She could always tattoo “Past” on her other hand and call it a day. Or maybe she could add a cliché quote to her tattoo like, “The future is bright.” Although the irony might be a little too much – because right now her future is looking pretty dismal.