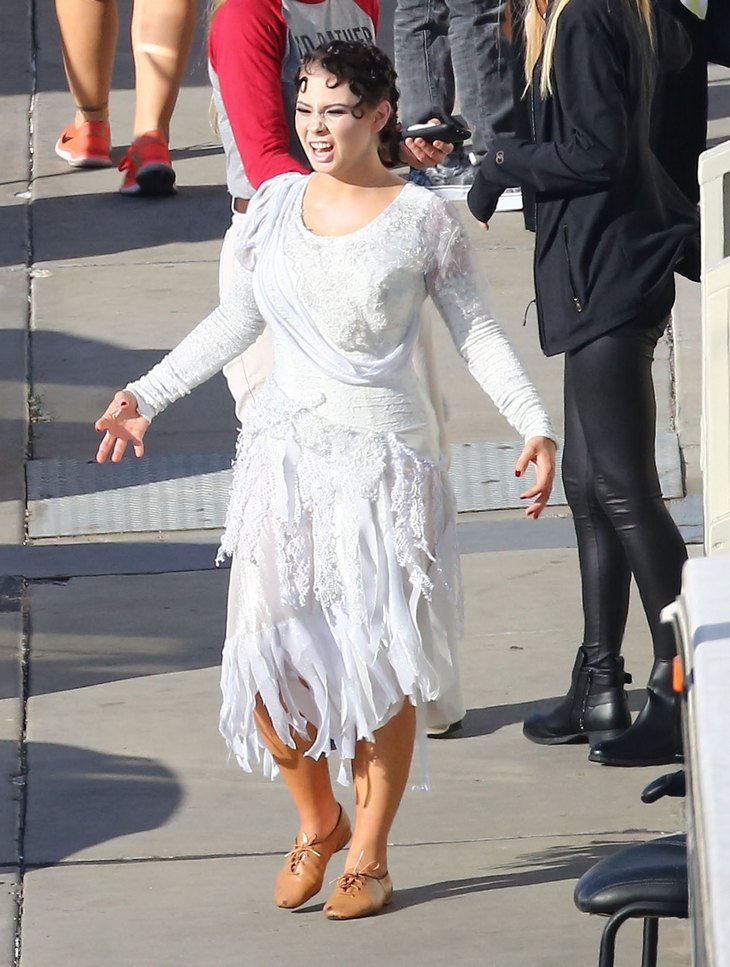 Is Bindi Irwin’s little brother Robert Irwin being recruited to compete on Dancing With The Stars? The late Steve Irwin’s daughter Bindi has stolen the show on Season 21 of the ABC dance competition, and she has been an obvious frontrunner for the Mirror Ball Trophy since day one. America has fallen in love with the Crocodile Hunter’s daughter, and according to a new report – the DWTS producers think that they might love her 11-year-old brother Robert Irwin just as much!

The Irwin Family recently sat down on “Today Show” in Australia to discuss Bindi’s successful stint on far on Dancing With The Stars. Bindi’s mother Terry joked that she wouldn’t be joining DWTS any time soon, however she did reveal that the producers are interested in casting Bindi’s little brother Robert for the next season! The late Steve Irwin’s wife confirmed that Robert was being “eyed by producers.”

Robert Irwin is only 11-years-old, which would make him the youngest contestant ever. But, his big sister Bindi thinks that Robert would be great on the show, and he confessed on “Today Show” that following in his sister’s footsteps would be something he is definitely interested in. He went on to say how impressed he was with Bindi and Derek Hough’s lift during their iconic movies night performance.

Bindi Irwin turned out to be a ratings hit for DWTS, so it’s no surprise that they are hoping to get Robert on the dance floor too. But, 11-years-old just seems TOO young for the grueling rehearsals and competitiveness. What do you guys think? Should Robert Irwin be cast on Dancing With The Stars? Share your thoughts in the comments below!