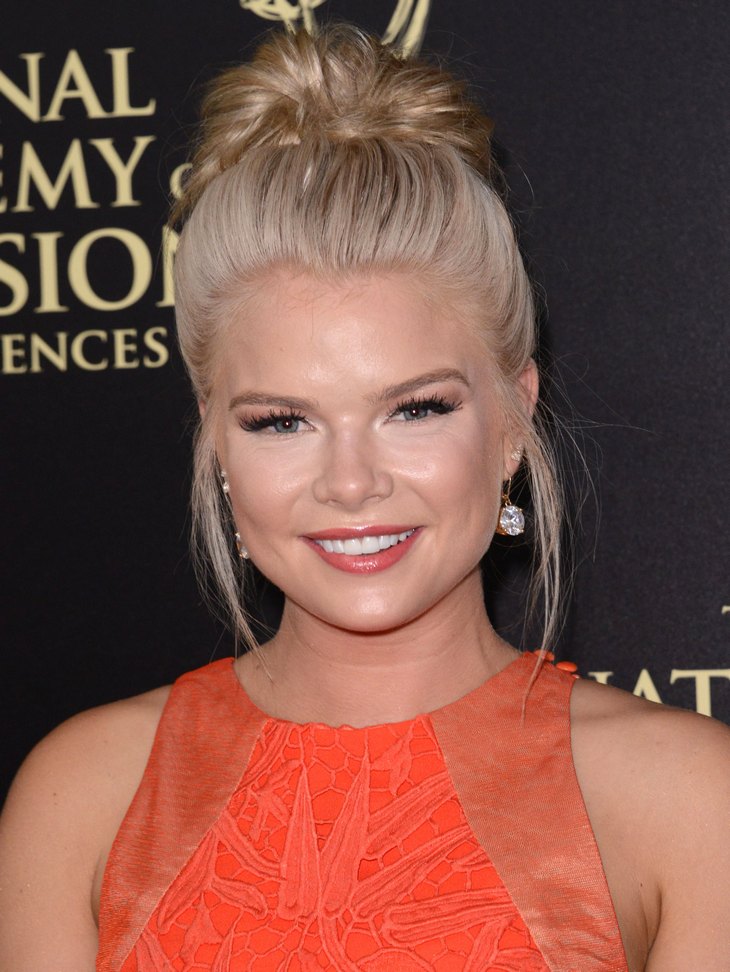 The Young and the Restless (Y&R) alum Kelli Goss (Courtney Sloane) has been cast as Ashton Kutcher’s love interest in the new Netflix Original Series “The Ranch.” Kutcher’s former “That ‘70s Show” co-star Danny Masterson stars as Ashton’s brother. Kelli also made a guest appearance on the CBS comedy “The Big Bang Theory” back in April 2015.

“The Ranch” is described as a sibling comedy and is being produced by former “Two and a Half Men” showrunners Don Reo and Jim Patterson. Reportedly Netflix has ordered 20 episodes and will release the series 10 episodes at a time – this is a new model for the streaming service which usually orders 13 episodes and releases them all at once.

This newest Netflix Original Series will revolve around a former professional football player who returns to Colorado to help run the family business. There isn’t any other information available at this time regarding character names – but Netflix subscribers – and “The Young and the Restless” fans should expect to see the series hit their queues sometime in 2016.