The Voice Coaches Gwen Stefani And Blake Shelton Are Really Dating – Caught Flying To Nashville Together! 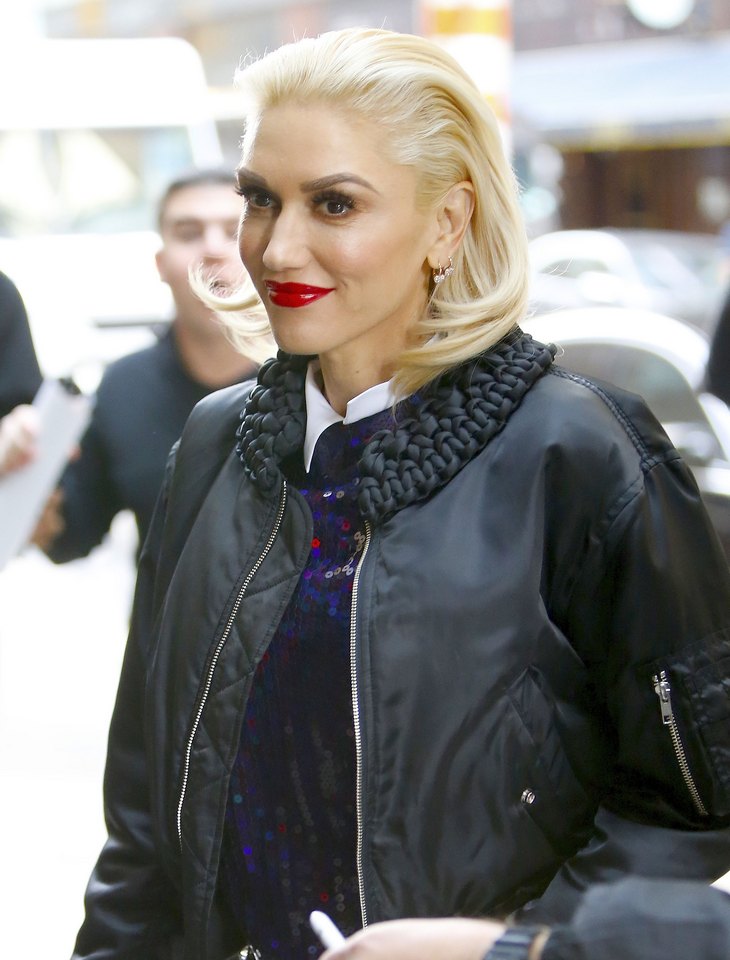 The Voice coaches Gwen Stefani and Blake Shelton have been rumored to be dating for over a month now – and when word hit the internet that they were hooking up, we’ll be the first to admit that we were skeptical. Blake Shelton and Gwen Stefani are polar opposites, and we just couldn’t picture it. But, the country music singer and No Doubt diva have proven us wrong – it looks like they might be the real deal!

First, there’s the Halloween weekend PDA session (sort of). Blake and Gwen Stefani attended a costume party together over the holiday weekend, they arrived together and left together, and eagle-eyed fans noticed they were holding hands. And, various reports hit the internet the next day claiming that Gwen and Blake had stayed in the same hotel together – and in the SAME room!

Today, country music singers flocked to Nashville for the Country Music Awards … and so did Gwen Stefani. We’re pretty sure it’s not really her scene, but according to TMZ she jetted off to the city to support her beau Blake Shelton! The website reported, “Gwen Stefani took a private jet to Nashville Tuesday with a male passenger in his late 30’s … Blake Shelton … TMZ has learned. Blake will be performing Wednesday night at the CMAs. Gwen has no reason to be in Nashville, other than the fact that Blake is there.”