Vanderpump Rules’ Jax Taylor And Lindsay Lohan Hook-Up: Did Jax And Lilo Have Sex, Or Is Taylor Lying AGAIN? 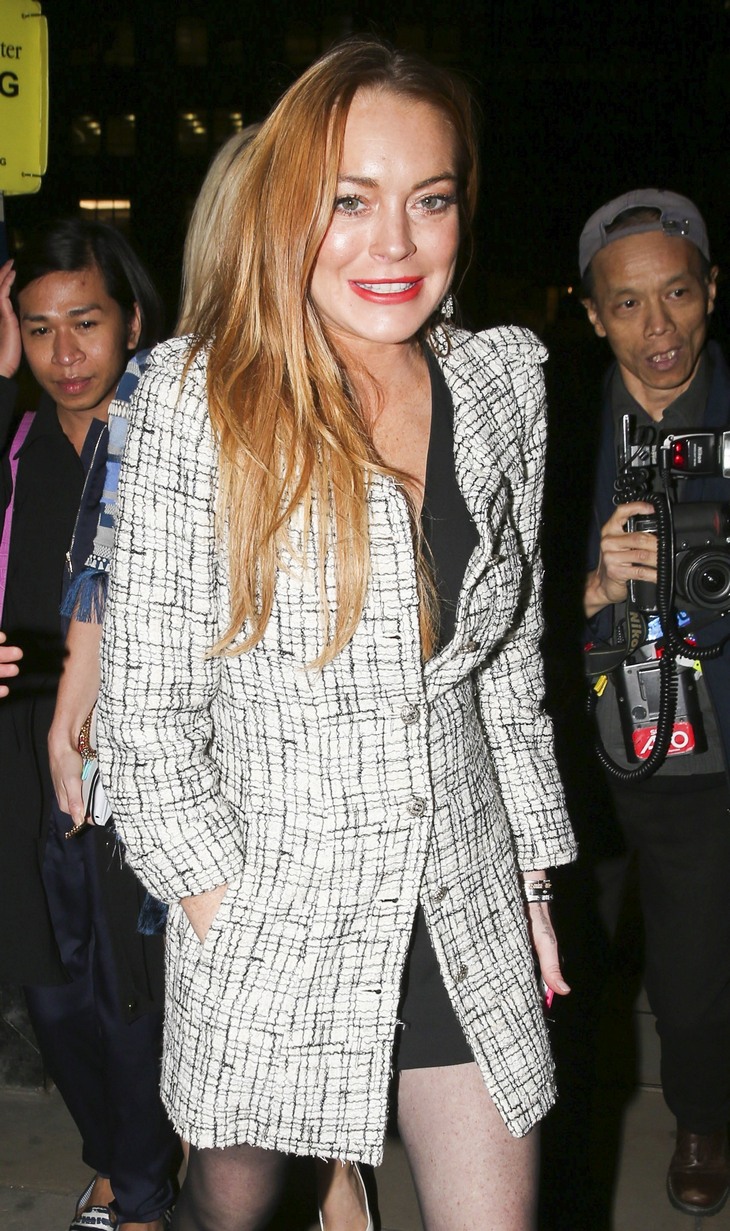 Did Jax Taylor hook up with Lindsay Lohan, or not? The Vanderpump Rules star is a compulsive liar, he doesn’t even care that that the reality TV show cameras have caught him in numerous lies over the years – it’s almost like he is delusional enough to believe his own lies. So, no one is really shocked that Jax can’t seem to keep his stories straight about his romp with Lilo – if there ever was one.

Jax and his Vanderpump co-star Tom Schwartz stopped by “Watch What Happens Live” with Andy Cohen, and they played a little game where Tom got to spill some of Jax’s dirt on live television – since Jax has basically told all of his pal’s secrets on their Bravo reality show. Andy asked Tom if Jax had hooked up with any celebs – and Tom revealed that he had sex with Lindsay Lohan.

Jax totally confirmed he had sex with Lindsay Lohan, he said that she was amazing and “really affectionate.” It sounded like Jax was kind of into her, but he explained that the timing was off and she “married a girl the next day.” But, this is where the whole thing gets totally “Jax-ish,” 48 hours later TMZ stopped Jax in NYC and asked him about his hook-up with Lindsay. Jax denied the whole thing and said “Where are you people getting this from?” Seriously…did he think no one saw him on WWHL? Or they edited that part out of the show? We got it from YOU Jax, YOU are the one that said you had sex with Lindsay Lohan!

What do you guys think? Did Jax and Lindsay hook up? Or is this another one of his tall tales? Share your thoughts in the comments below!