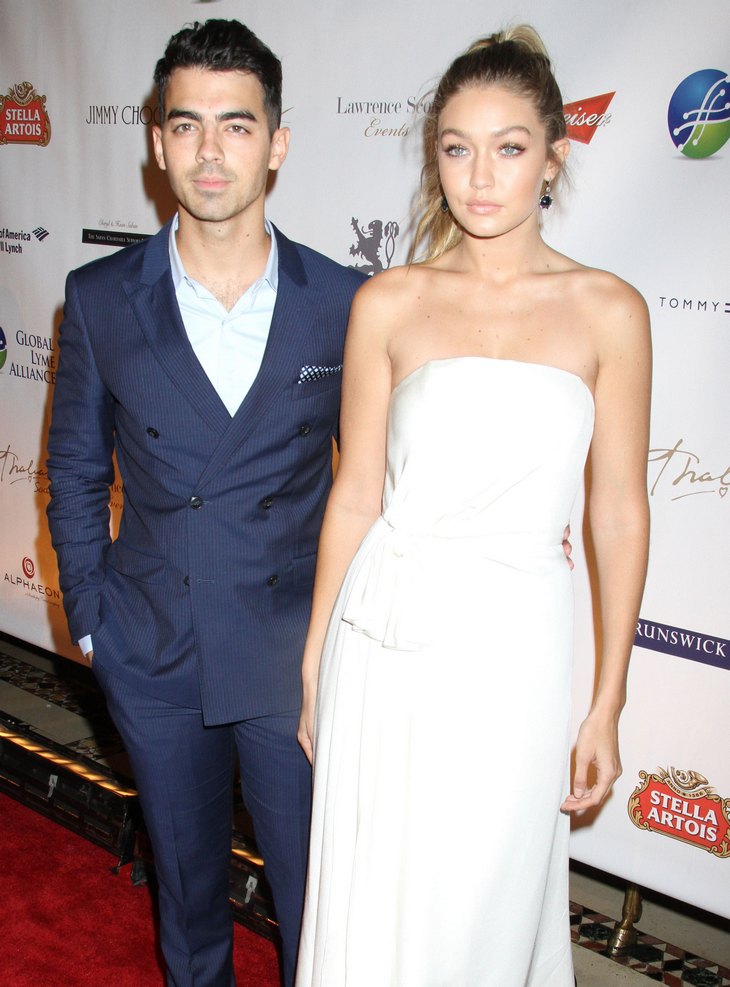 Supermodel Gigi Hadid’s busy schedule has once again claimed another casualty in her love life. News broke this week that Gigi Hadid and Joe Jonas had broken up and called it quits due to their hectic work schedules. The couple, which was dubbed “GI Joe” by fans had begun dating over the summer and their relationship seemed to be growing strong. It was obvious there was trouble in paradise though over Halloween weekend when they celebrated the holiday separately.

According to a report from TMZ, “the couple formerly known as G.I. Joe decided to call it quits after what amounts to an extended summer fling. A source close to the couple tells us it was all about their schedules. Joe wanted to focus on his new group DNCE … which is just kicking off a new tour.”

Coincidentally, her “busy schedule” was the same reason that Gigi Hadid cited after her break-up from Cody Simpson. But, that didn’t stop her from dating Joe Jonas a week later. So, it is starting to look like “busy schedule” is just code for “I am done with you and found a new boyfriend.” Let’s be honest, would a grown man really dump one of the hottest supermodels in the world to focus on his new boyband? Priorities ….

Are you shocked that Gigi and Joe split, or are you just shocked that they lasted this long without breaking up? Could Gigi already have a new man in her life – who do you think it could be? Share your thoughts in the comments below!