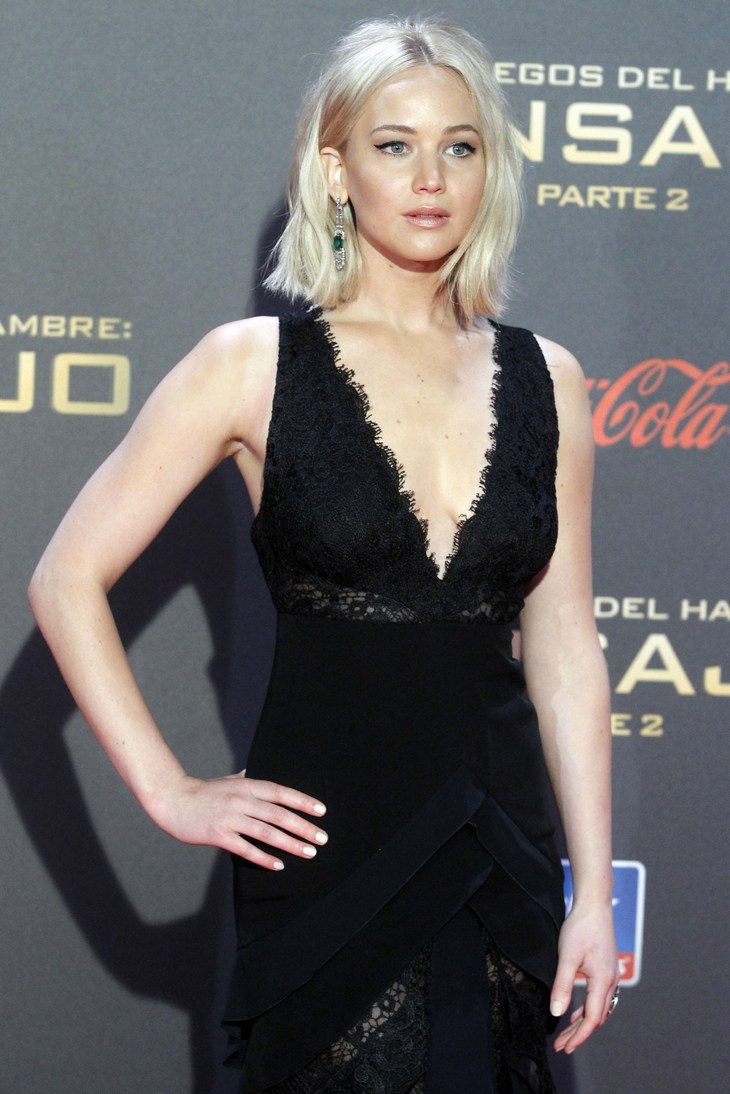 Jennifer Lawrence and Chris Martin’s last break-up seems to be their final break-up, and there is some bad blood between the Hunger Games actress and Gwyneth Paltrow’s ex-husband. J-Law and Chris Martin had a tumultuous relationship for over a year, we couldn’t keep track of their break-ups and make-ups. Nor could we keep track of the in-between flings that Martin had with other women.

According to a new report from The National Enquirer, Jennifer Lawrence has no intention of getting back together with the Coldplay singer – and she actually is pretty furious with the way that he treated her. An insider dished to The National Enquirer that Jennifer Lawrence feels “used” by Martin – and thinks that he played her and led her on. The source added, “She now knows she was just a fling. She thinks Chris wasn’t looking to get serious, even though he told her he was. He never introduced her to his kids. That hurt her badly.”

Jennifer Lawrence wasted nearly a year of her life with Chris Martin, so she has a pretty legitimate reason to be upset. But, what exactly did she expect? When you start dating someone who is in the process of “consciously uncoupling” from his controlling wife – the odds of him settling down and giving up his freedom to be in another relationship were pretty slim.

What do you guys think? Did Jennifer Lawrence get played by Chris Martin? Or should she have known from the start that it wasn’t going to end well? Share your thoughts in the comments below!