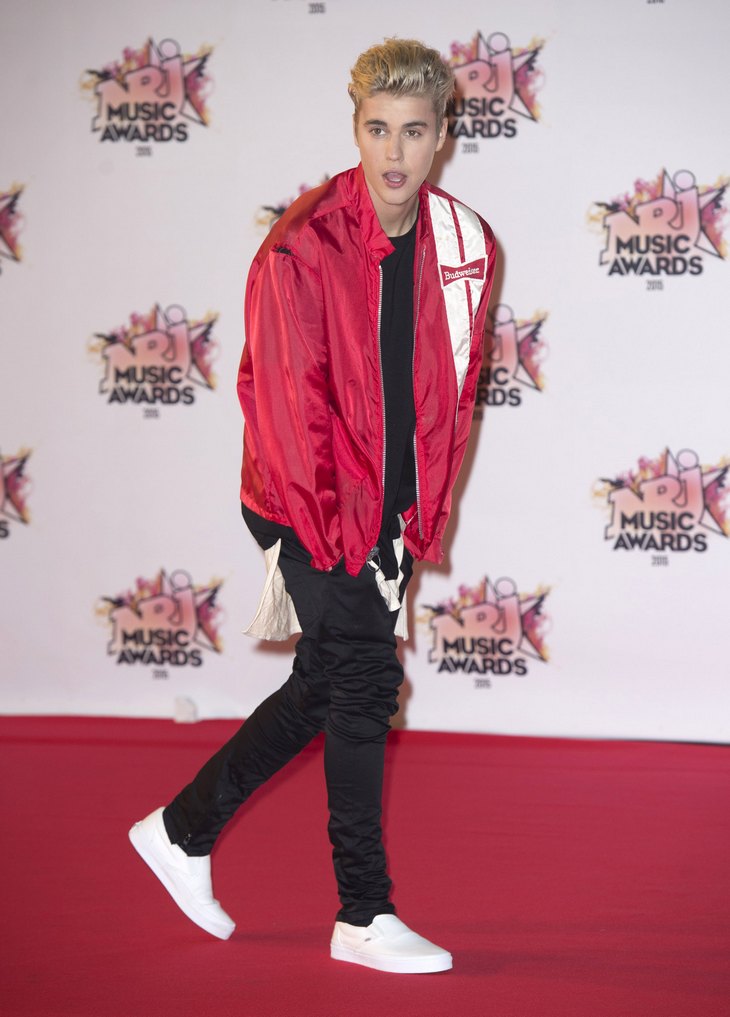 Justin Bieber and Ariana Grande are making a movie – and their manager seems to think that they could be the next Brad Pitt and Angelina Jolie. Ariana Grande actually has some acting experience, after her stint on “Sam And Cat” and “Victorious” on Nickelodeon. Justin on the other hand, could wind up completely embarrassing himself.

Justin Bieber and Ariana Grande dating rumors are always popping up on the internet. But, their manager is trying to really make Biebs and Ariana a “thing.” Apparently, they are destined to be the next super couple. Not only re their “people” working on finding a movie script for them – but they also have a joint tour in the works together.

An inside source close to Biebs’ team dished to Naughty Gossip, “He thinks they could be the next Brad and Angelina. They are both very talented and if they find the right script this could be huge. They love making music but making films will be the next step for both of them. Beyonce is a movie star, so why shouldn’t they be too?”

If Ariana Grande and Justin Bieber aren’t dating – they most likely will be by the end of next year. What are the odds of them singing together, going on the road together, AND making a movie together – without sleeping together? Even funnier, what are the odds that Selena Gomez is not going to freak out? She put up with Biebers’ crap for three years, and she didn’t get a movie or a world tour out of it!

Do you think Biebs and Ariana’s movie will be a hit? How does SelGo feel about it? Let us know what you think in the comments below!