The Blacklist’s Megan Boone Pregnant, First Baby With Dan Estabrook – Will Elizabeth Keen Have A Baby? 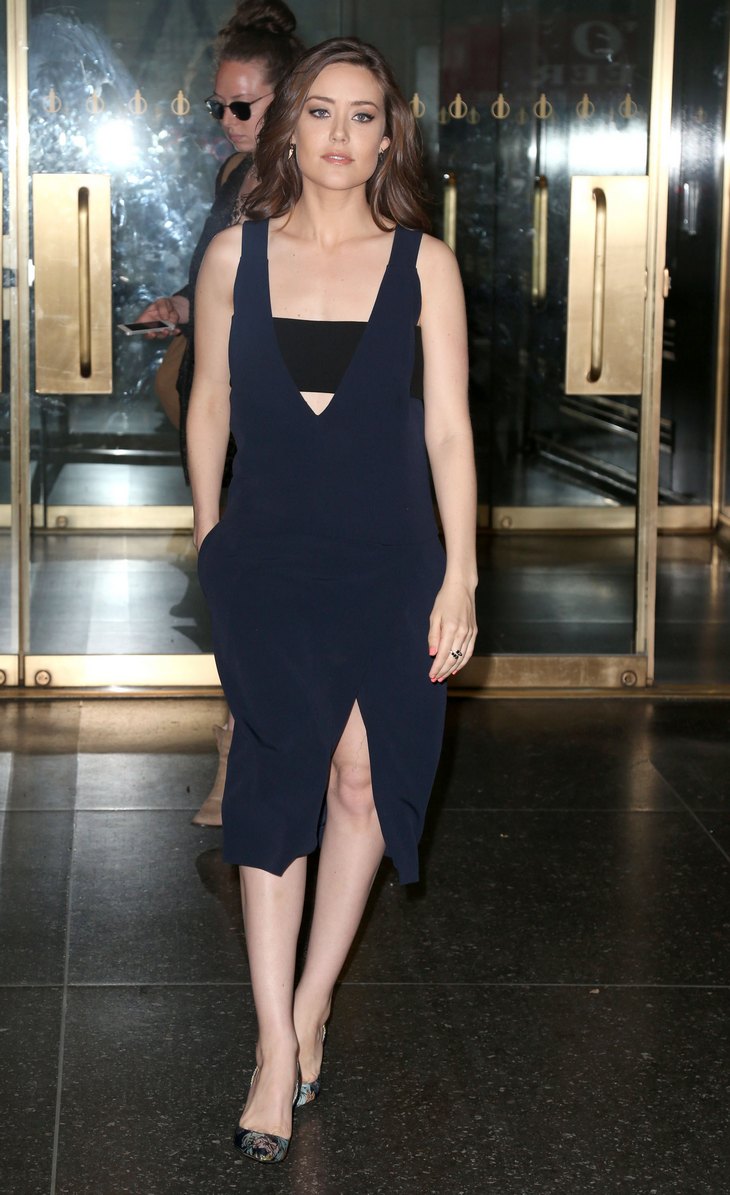 “The Blacklist” actress Megan Boone is pregnant with her first baby, according to a new report from E! Online. This is baby number one for Megan, who plays the part of rogue FBI agent Elizabeth Keen, and her boyfriend Dan Estabrook (an artist). Megan and Dan are very private about their relationship, and there aren’t too many details available surrounding Boone’s pregnancy.

According to E! Online, “The Blacklist star Megan Boone and artist Dan Estabrook are expecting their first child together, her rep exclusively confirms to E! News. A source says the 32-year-old actress, who plays FBI profiler Elizabeth Keen on the NBC drama series, is three months along. No other details on the pregnancy have been revealed.”

Of course as soon as news of Megan’s pregnancy hit the internet, “The Blacklist” fans went in to a frenzy.

It’s not unusual for the writing staff of hit TV shows to include actress’s pregnancies in the current storylines. And, if Megan Boone’s character Elizabeth Keen were to wind up pregnant – now would be an opportune time for the FBI agent to start rocking a baby bump. Recently on the NBC drama Elizabeth’s husband Tom Keen returned, and professed his love for her.

What do you think “Blacklist” fans? Would you like to see Elizabeth Keen and Tom Keen have a baby on the NBC drama? Or do you think the producers of the show will somehow cover up her baby bump? Share your thoughts and theories in the comment section below!