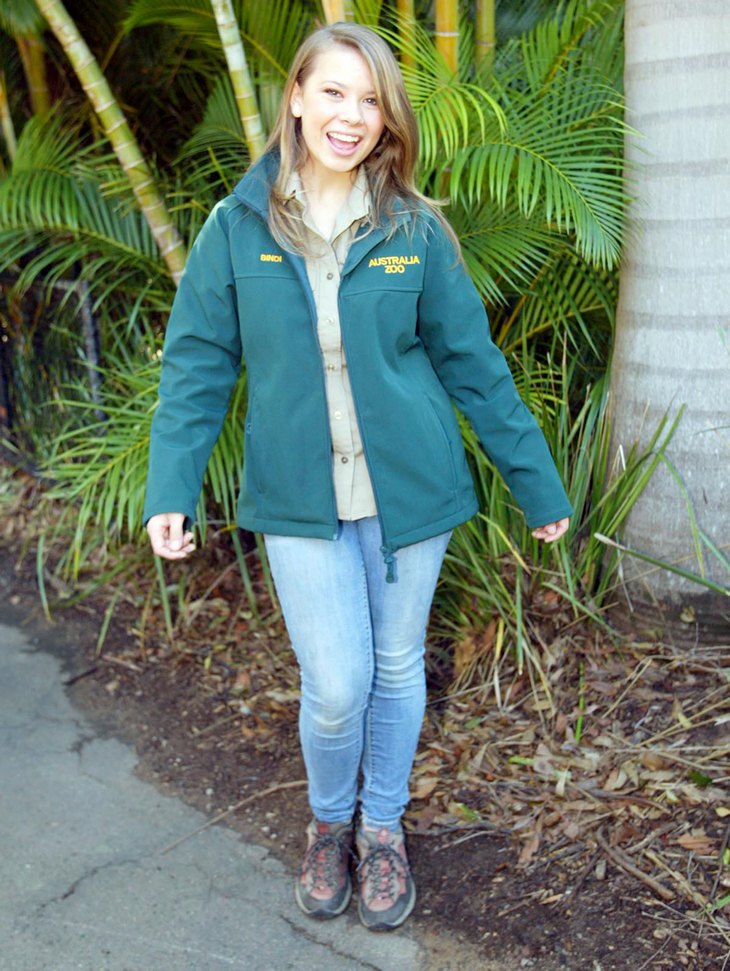 Dancing With The Stars 2015 spoilers tease that Bindi Irwin, the daughter of Crocodile Hunter Steve Irwin, and her pro partner Derek Hough are frontrunners for the Season 21 Mirror Ball Trophy. Bindi Irwin might be winning Season 21 of Dancing With The Stars – but it looks like she is losing her boyfriend, professional wakeboarder Chandler Powell, in the process. Could Bindi’s stint on DWTS cause her and Chandler to break up?

Bindi Irwin has won over the hearts of America – and her dance partner Derek Hough. Derek and Bindi are basically inseparable. When the couple isn’t performing on the DWTS stage or rehearsing for the next show, they are having 1-on-1 hangout sessions and bombarding social media with pictures of themselves. It is no wonder that Chandler Powell is a bit jealous of his girlfriend’s relationship with Derek Hough. Despite the fact that Bindi is only 17 years old, and much younger than Derek, Chandler is scared that he will lose his girlfriend to the pro dancer.

An insider source dished to Perez Hilton, “He says he can’t compete with guys like Derek. Poor Chandler is feeling very insecure – and there seems to be nothing Bindi can do about it. She tries to reassure him, but he’s convinced she’s going to dump him.” Jealousy is a dangerous thing, even if Chandler has nothing to be worried about, his jealousy alone could drive a wedge between him and Bindi. What girlfriend wants to have to reassure their needy and insecure boyfriend every day that she is not cheating on him, nor does she plan to?

What do you guys think, will Bindi and Chandler break up before Dancing With The Stars is over?