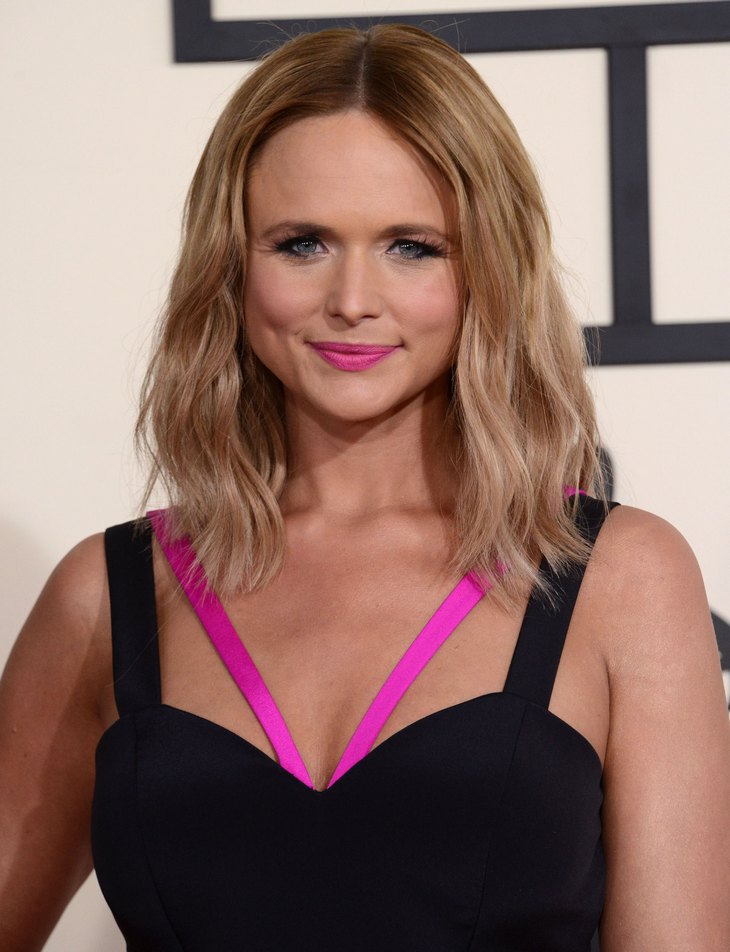 The Voice coaches Blake Shelton and Gwen Stefani have been packing on the PDA since they went public and confirmed that they were dating the night of the Country Music Awards – and America is obsessed with the new couple. But, one person isn’t really too impressed with Blake and Gwen’s new fling, Shelton’s recently divorced ex-wife Miranda Lambert.

Blake Shelton and Gwen Stefani’s relationship came out of nowhere, and Miranda Lambert reportedly thinks it is all a bit suspicious. The country music diva is convinced that Blake and Gwen were hooking up before their divorces. It really shouldn’t matter at this point, but Miranda can’t let bygones be bygones because Blake made her out to be a cheater in the media. And, if he was in fact cheating with Gwen – that would make him a total hypocrite.

According to a new report from Hollywood Life, Miranda supposedly wants to meet up with Gwen’s ex Gavin Rossdale so that they can discuss the possible affair. If anyone knows for sure if Gwen was hooking up with Blake before his divorce – it would be Gwen’s former husband Gavin. A source dished to Hollywood Life, “She [Miranda] wants to meet with Gavin behind closed doors and compare notes. She doesn’t buy their story that it’s totally brand new. She thinks they’re just trying to cover it up so they don’t look bad.”

What do you guys think? Did Blake and Gwen start hooking up after their divorces, or were they cheating on Miranda and Gavin? Let us know what you think in the comments below!