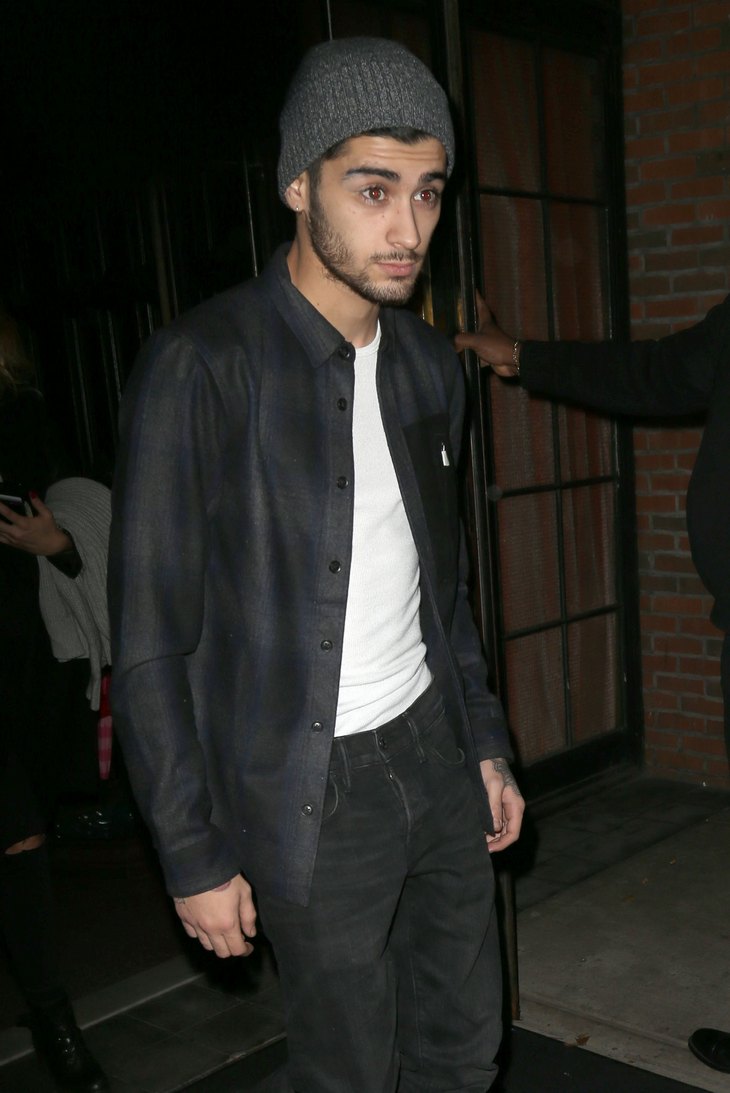 It seems like just yesterday that former One Direction singer Zayn Malik announced he was leaving the wildly popular boy band to pursue a solo career – and he broke millions of teen girls’ hearts. Zayn finally sat down for his first major interview since quitting the soon to be defunk boy band One Direction, and opened up about his solo album. And, Zayn shared a teaser of his hot new single “Befour.”

Zayn Malik sat down with “The Fader” to finally open up about his decision to leave One Direction, which he 100% stands behind. “The Fader” has released a promo video for the exclusive interview, which features shirtless Zayn riding a motorcycle through the woods. In the background you can hear a snippet of his new single “Befour.”

The former One Direction singer explains in his interview, “Life experiences have just been the influences for the album and just stuff that I’ve been through especially in the last five years. Being in the band and everything.” Malik adds, “And once they hear it, I feel like they will understand me a little bit more, and they’ll understand why I did what I did, and why I left the band, and why I had to write this s–t down. Because for five—not even for five years, for ten years, this album has been in my brain and it’s just been there, sat with me, needing to be out.”

Ironically, Simon Cowell just spoke out about Zayn Malik and stated that when he quit the band he “wasn’t in a good place.” It sounds like Malik thinks he did exactly what needed to be done though, and if anything going solo was the place he needed to be in. Check out “The Fader” video below and let us know what you think! Will Zayn Malik’s solo album be a huge hit or a huge flop?