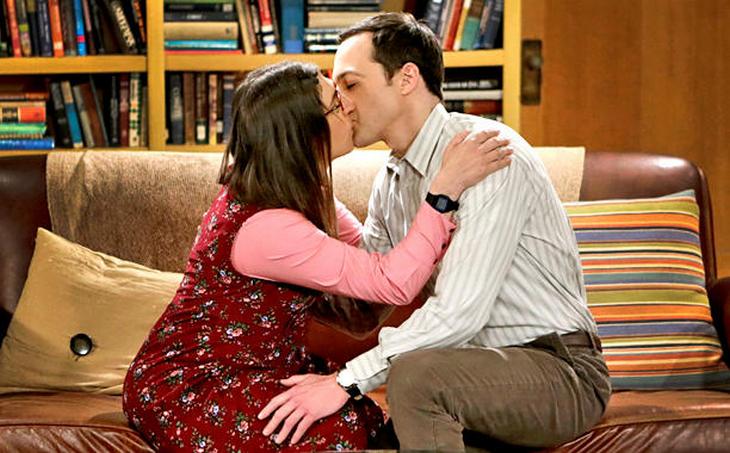 Amy and Sheldon are going to FINALLY have sex on CBS’s wildly popular sitcom ‘The Big Bang Theory’ – and we have already set our DVR’s for the big occasion. You’re probably thinking, what is the big deal? Well, Amy (Mayim Bialik) and Sheldon (Jim Parsons) have been dating for five awkward years now and still have not made their relationship official, or “gone all the way.”

According to executive producer of ‘The Big Bang Theory,’ – Steve Molara, “After over five years of dating, we felt the time was right for Sheldon and Amy to finally consummate their relationship, and we’re so excited for the audience to see the journey over the next several episodes.” The R-Rated (well as risqué as CBS gets during primetime) will air on December 17th, and it will most definitely be must-see television…is Sheldon going to be able to do the deed with stopping to sanitize or hyperventilate?

Could their hook-up be more like a goodbye for the quirky couple, rather than a getting back together hook-up? Either way, we are literally counting down the says until Amy and Sheldon’s big sex scene.