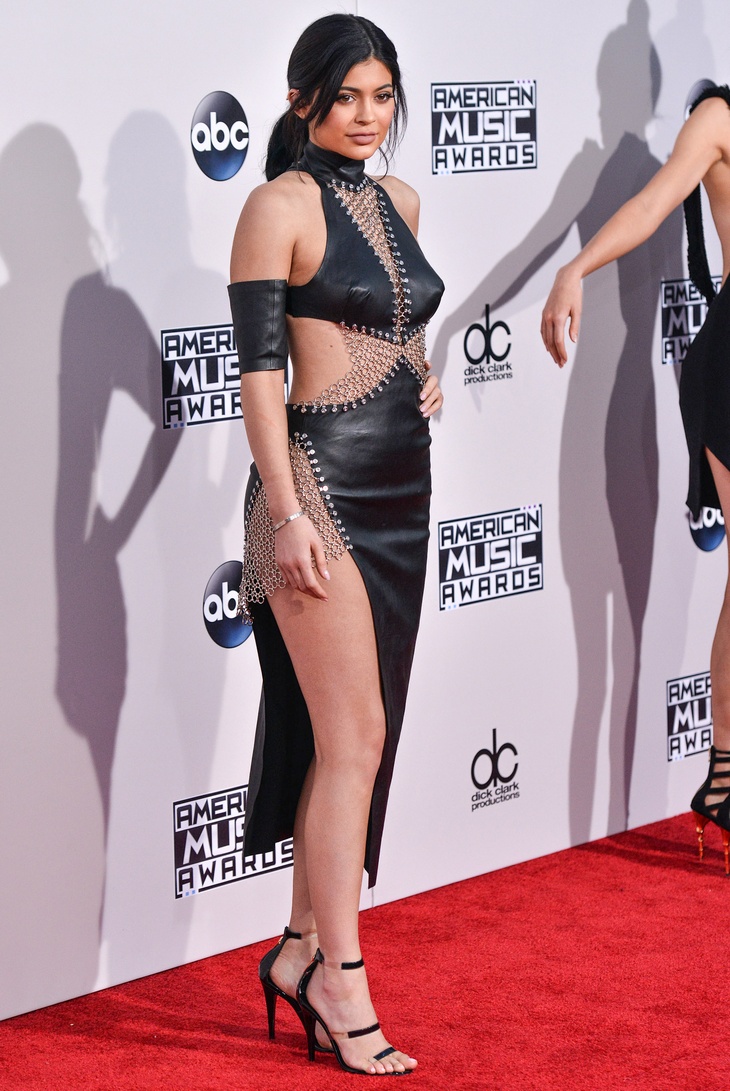 Kylie Jenner is reportedly pregnant – again! It seems like once a month a report hits the internet claiming that Kylie Jenner is pregnant with Tyga’s baby. This week the report comes courtesy of the cover of In Touch Magazine. Apparently, the 18 year old Keeping Up With The Kardashians star is now “pregnant and dumped.”

Kylie Jenner and Tyga breaking up and making up isn’t exactly news anymore – seeing as how it happens every other week. What makes this story especially interesting though, is the fact that Kylie Jenner is supposedly pregnant and Khloe Kardashian is going to be big sister of the year and raise the baby for her. As you all know, Khloe has had fertility woes in the past and was concerned that she was unable to conceive when she was still in a relationship with Lamar Odom. Seeing as how her sisters are all fertile Myrtles – it seems logical that one of them would just have a baby for her.

In Touch gets Kudos for originality. Is Kylie Jenner really pregnant? Most likely no, a baby bump would basically destroy the entire career and brand that she has built based on her body. And, having a baby probably would be bad for business at this point. But, we really like the idea of one of her Khloe’s sisters just having a baby for her. Maybe she should try Kourtney – she seems to love being pregnant!

What do you guys think? Is there any chance there is truth to the story that Kylie Jenner is pregnant? If she were pregnant, do you think she would just hand the baby over to her possibly barren sister Khloe? Share your thoughts in the comments below!