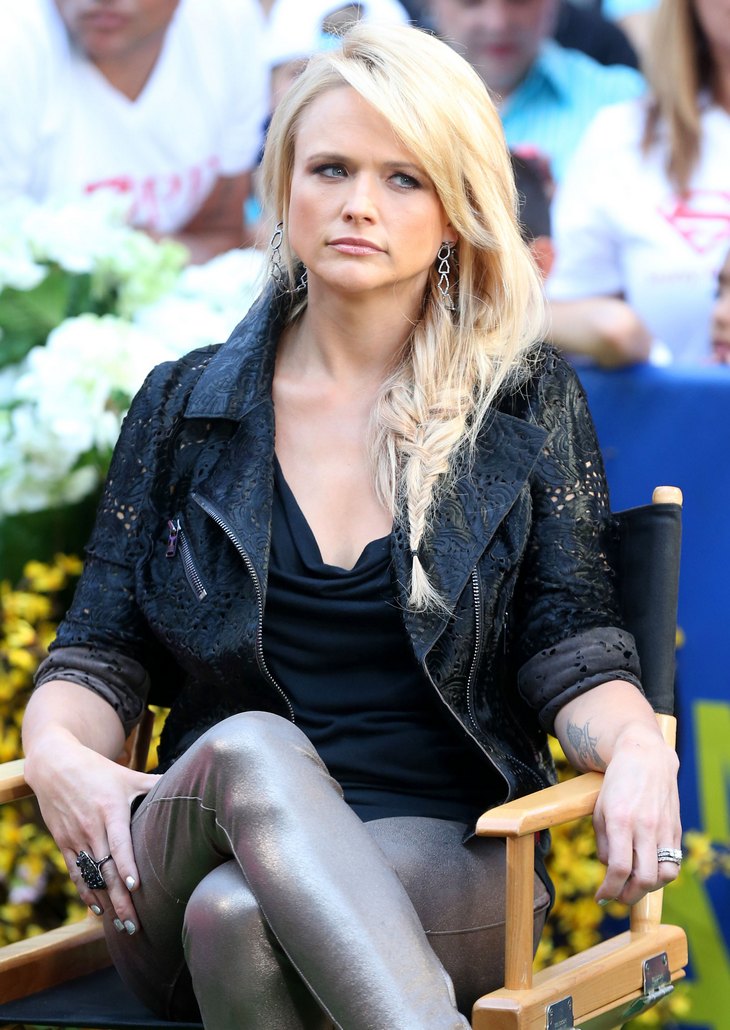 Miranda Lambert wants a baby, and she isn’t going to let a little thing like her recent divorce from Blake Shelton stop her. According to a new report, Miranda Lambert is desperate to be a mom – and she is currently exploring her options, including adoption or finding a sperm donor.

Before Blake and Miranda split, several rumors were floating around that the couple was fighting over whether to start a family – Miranda desperately wanted children and Blake did not. Ironically, Blake is now dating Gwen Stefani – who already has three kids from her marriage to Gavin Rossdale, which no doubt has Miranda fuming. So, she has decided that she is going to have kids of her own.

According to a report from National Enquirer, Miranda Lambert has already begun the baby process and is researching her options. An insider dished to National Enquirer, “Now she’s her own master, and she’s inspired by Charlize Theron and Sandra Bullock in a big way Miranda’s not ruling out finding a donor, but she knows it can take years, so she wants to have all her options available, and the sooner the better.”

It’s really not uncommon for women these days to grow tired of waiting to find the right man – and starting a family by themselves. And, now that Blake Shelton is out of the picture, Miranda really has nothing standing between her and the baby that she has wanted for years. Do you think that Miranda Lambert will be a good mother? Share your thoughts in the comments below!