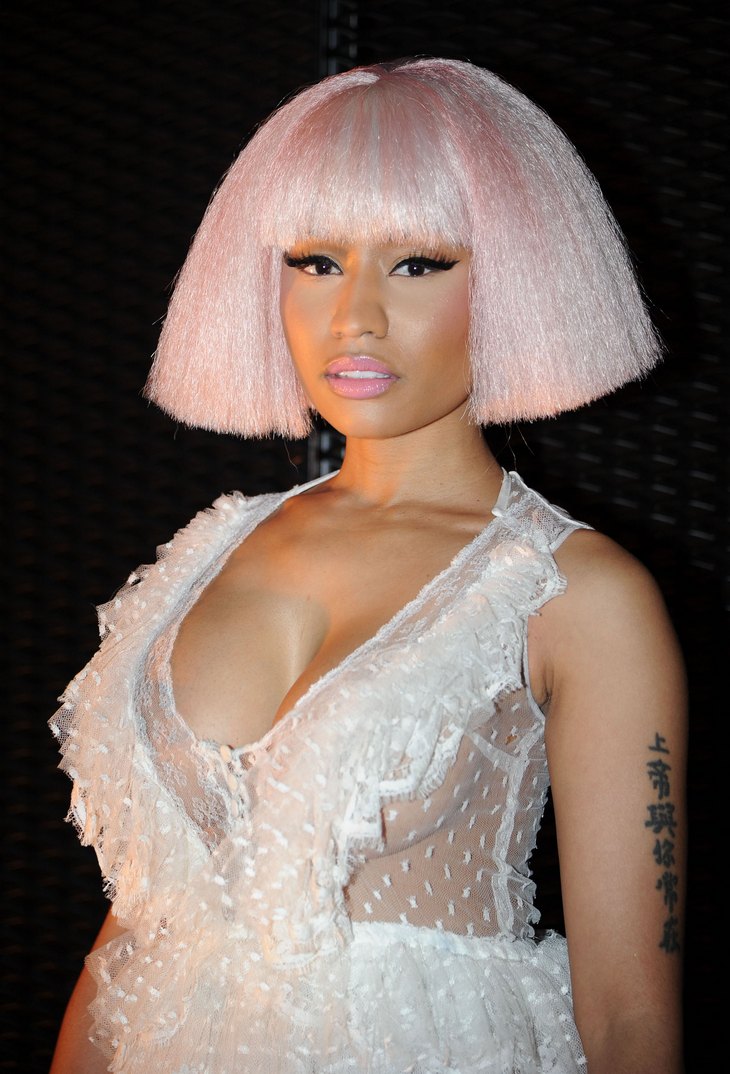 Nicki Minaj’s big brother Jelani Maraj has some explaining to do. Jelani was arrested and charged with raping a minor in Nassau County. According to the official police report, Jelani made his $100,000 bail, however Nicki Minaj’s brother is due back in court on December 9th to face the music and possibly be sentenced to a very long time in prison.

Details on the rape case are few and far between, however the paperwork from Nassau County Correctional Facility confirms that Jelani Maraj’s alleged victim was under the age of 13-years-old. (According to various reports, the child in question is 12 years old.) It is unclear how exactly Maraj even knows the alleged victim.

Nicki Minaj is very close to her brother Jelani, and just a few months ago she actually footed the bill for his wedding and shared heartfelt photos on Instagram bragging about how proud she was of him. It’s believed that Nicki is the one who bailed her brother out of jail – but the rapper hasn’t verified whether or not she forked over the cash. Regardless, Nicki doesn’t seem too concerned about the felonies that her brother is facing, after he was released from prison Minaj and her boyfriend Meek Mill hit up the bowling alley for a date night.

It will definitely be interesting to see how Jelani’s case affects Nicki’s image, and if she will continue to stand by her brother if he is found guilty of the scandalous crime. Do you think that Nicki’s brother is innocent or guilty? Will Minaj stand by him? Let us know what you think in the comments below!