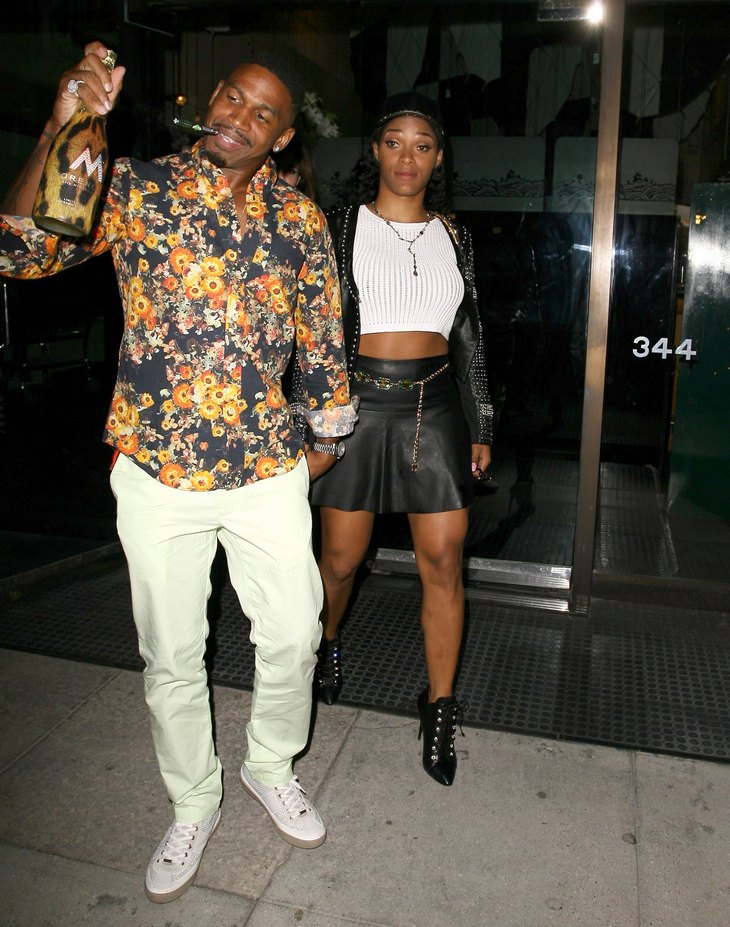 Love & Hip Hop Atlanta stars Stevie J and Joseline Hernandez’s spinoff is finally happening! It seems like Joseline and Stevie have been bragging about their own spinoff for years now – so much so that we all were convinced it was just a figment of their imagination. However, according to a new report from VH1, ‘Stevie J And Joseline Go Hollywood’ will be making its worldwide debut in January 2016.

VH1 spoilers announced that the Love & Hip Hop Atlanta spinoff has been given a January 25 premiere date, and will be airing on Monday nights along with Season 2 of K. Michelle’s (another Love & Hip Hop alum) reality show. Stevie J and Joseline both recently traveled to opposite ends of the country to try and “make it” on the West Coast.
Here’s the official teaser for ‘Stevie J And Joseline Go Hollywood’ (courtesy of VH1):

“Stevie J’s head is in the game and he’s ready to leave the party scene in ATL behind. Fully focused on creating new music in Los Angeles, he is heading back into the studio to produce music with Diddy and The Hitmen Crew. He is also trying his hand as a film producer. Joseline Hernandez refuses to let Stevie J have all the fun in La La Land. Heading out west on her own, she aims to introduce the Hollywood scene to her own brand of spicy pop. With unwavering confidence and undeniable talent, the international superstar works to take her place on the music charts.”

It will definitely be interesting to see Stevie J and Joseline Hernandez both running around Los Angeles – separately, and we are sure they will be bumping heads and tripping over each other while networking in the music industry. Are you excited for the premiere of the Love & Hip hop spinoff? Let us know in the comments below!