Gwen Stefani And Blake Shelton Break Up: Gwen Fears She Will Lose Boyfriend After The Voice Ends 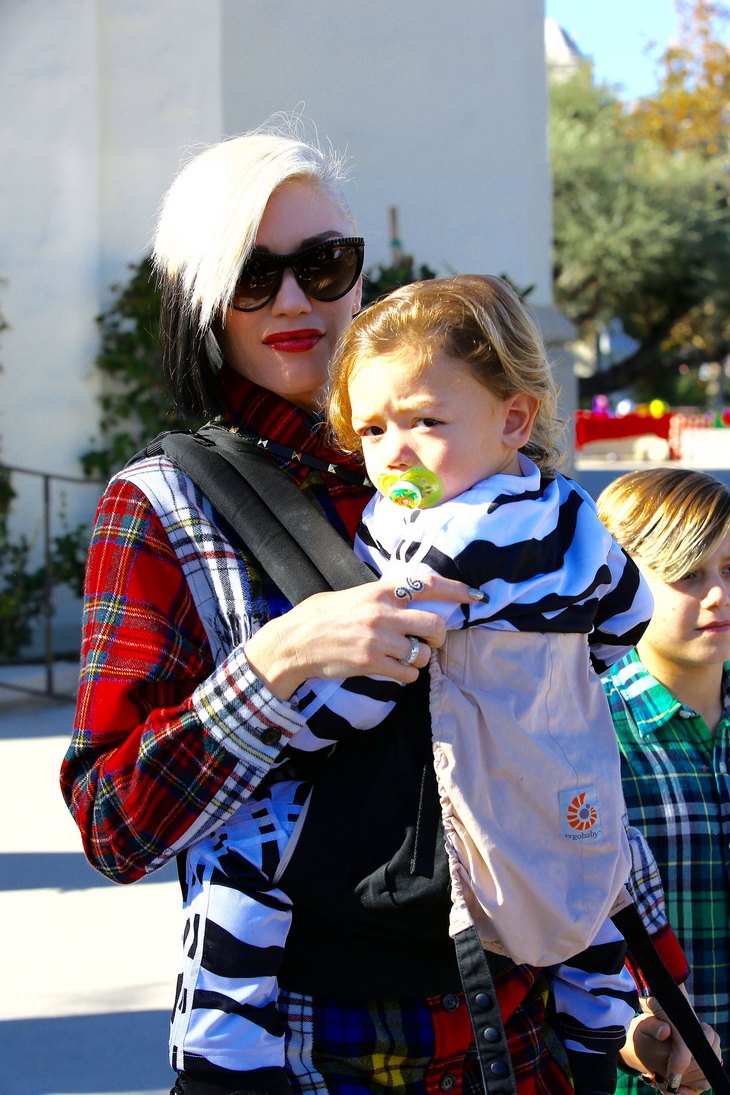 Gwen Stefani’s time on ‘The Voice’ is over – and the No Doubt singer is scared that could mean her relationship with Blake Shelton is over too. ‘The Voice’ coaches bonded over their recent divorces from Miranda Lambert and Gavin Rossdale while working together on the NBC show. This season they confirmed that the rumors were true, and they were officially dating.

Gwen Stefani is understandably insecure, after all her husband Gavin Rossdale is rumored to have cheated on her during their marriage. And, we all have heard the Blake Shelton cheating rumors. But, so far Blake has been a pretty dedicated boyfriend. However, Gwen has been by his side 24/7 filming ‘The Voice.’ And, once Season 9 is over – Gwen is out, and Christina Aguilera will be replacing her in the coach’s chair when Season 10 kicks off.

Gwen Stefani has basically begged the producers to let her stay on the show so that she can keep an eye on Blake. The singer even went as far as to sit on her boyfriend’s lap during a live show and joke to TPTB that she and Blake could double up chairs and that way there was enough room for her and Christina Aguilera on Season 10.

Despite Gwen’s pleas and obvious attempts to ramp up the PDA and convince the producers that she was good for ratings, it looks like she is really done – and will not be returning next season. Do you think that her and Blake’s relationship will survive once they are no longer working together? Share your thoughts in the comments below!